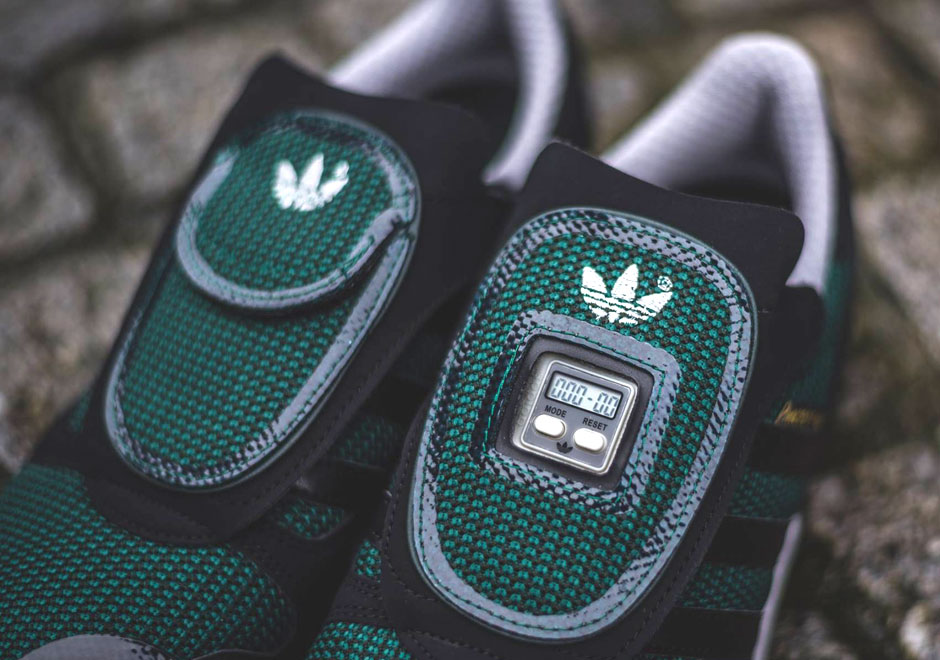 There are many shoes produced by Adidas for the market. The best thing is that most of these shoes have managed to become a hit once they are announced for the market. People use to wait for the new announcements from Adidas. There is always a reason behind it. The potential buyers know that Adidas will surely come up with a stunning design and innovative look with its shoes. The same thing happened when the Adidas Micropacer was announced for the market during 1984. This was the first shoe ever for which a computer was assigned.

It was the time when there used to be many homes where people didn’t even saw the desktops. During that time to own the Adidas Micropacer, runners were supposed to pay a steep amount. Due to this reason, the Adidas Micropacer has really managed to become a great hit among the status seekers and fashion savvies only. This shoe was announced for the market with an objective to coincide with the Olympics that was held at Los Angeles. But soon this shoe has managed to become the icon. Well, the design and the technology adopted to make this shoe have offered it such a potential.

This one is really a high tech shoe that comes with several features that can easily attract potential buyers quickly. The overall look of this shoe has made it an overnight success. At the first appearance, you may think that this shoe has come from the future. It’s the color and the shoe lace added for the shoe to cover its micro computer creates a distinct look for the overall item.

If you will look for the original model of the Adidas Micropacer, then you can find that there was a sensor attached for the shoe’s large toe area. This sensor can be triggered once the users push-off ground. Once the runner stops running, it’s the micro pacer added for that shoe that use to react accordingly. It’s the micro computer that was added for the shoe which uses to calculate the distance covered by a runner. It also calculates the calorie burn and the average pace of the user of that shoe. During 80s having such features with a shoe was only a dream. But thanks to Adidas! They have really come up with a gem for the footwear market.

The production for Adidas Micropacer was stopped during 1987. However, they have again reissued the same model during the year 2001. This time the Adidas Micropacer came up with a solve look. During 2003, special edition Adidas Micropacer shoes were announced for the market. Those shoes use to come in the wooden boxes. These shoes are really in demand and can make a huge difference for you as a runner. 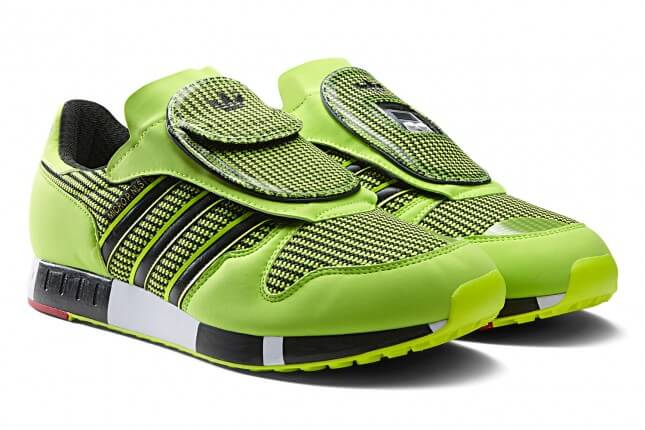 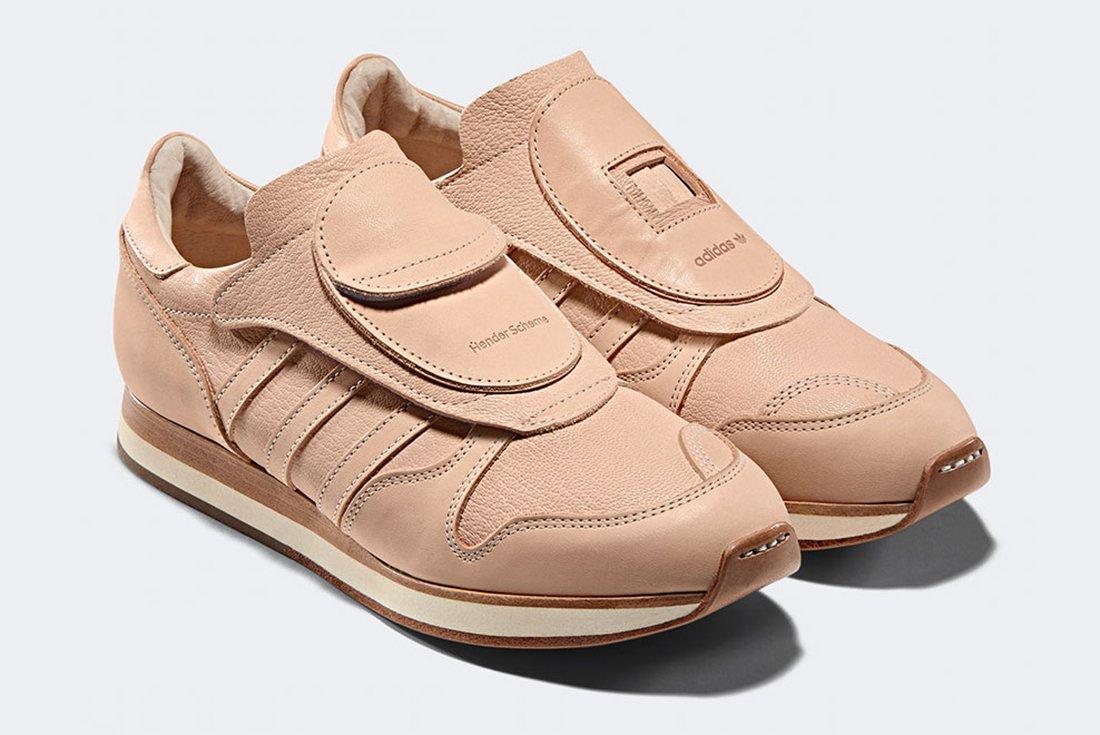 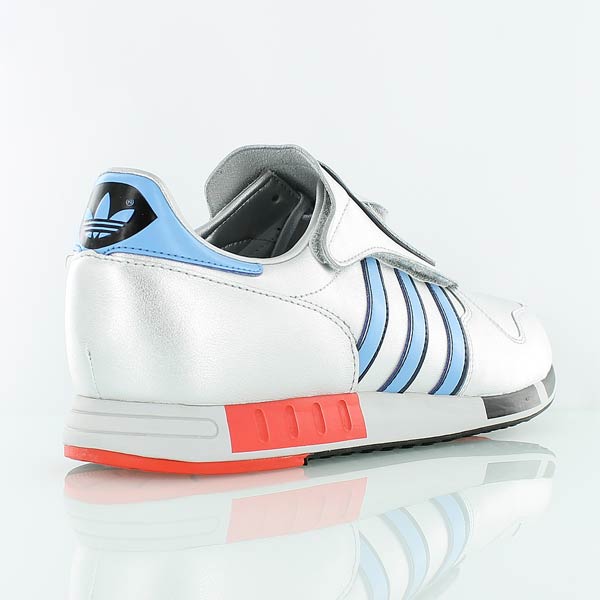 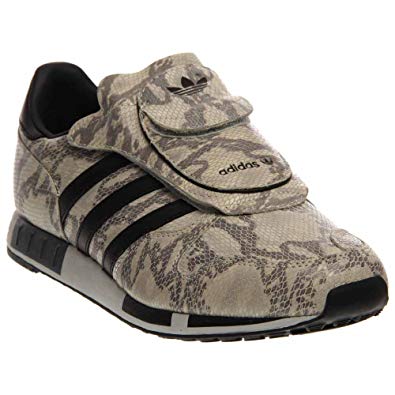 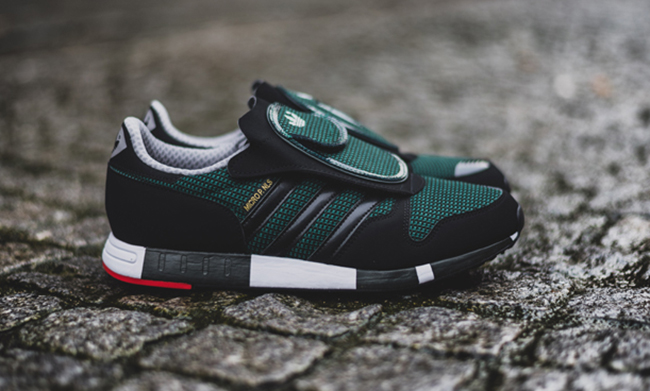 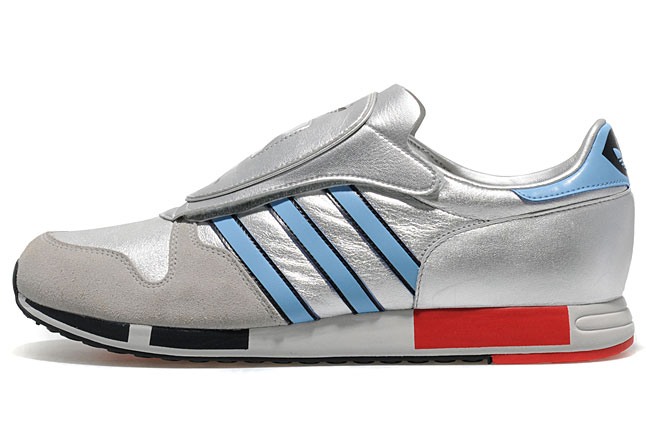 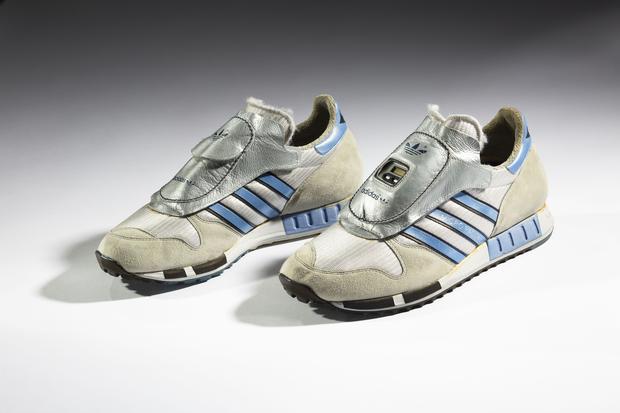 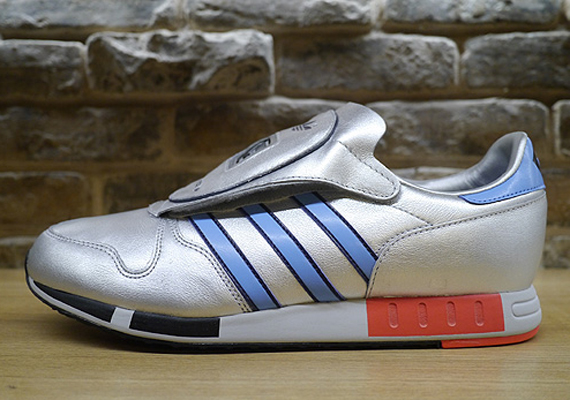 this year has been plenty interesting for the adidas micropacer. the shoes XJRCDDY 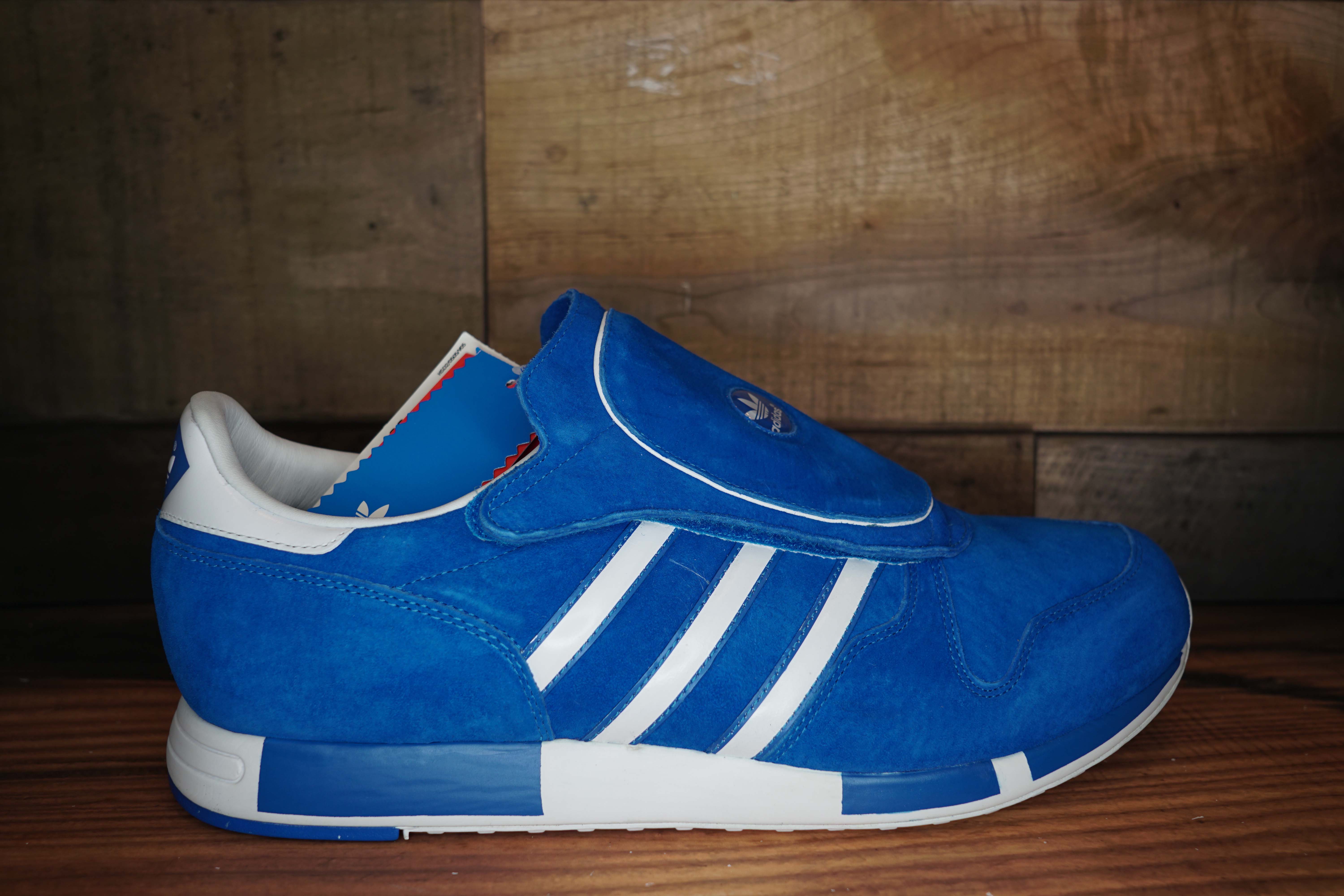 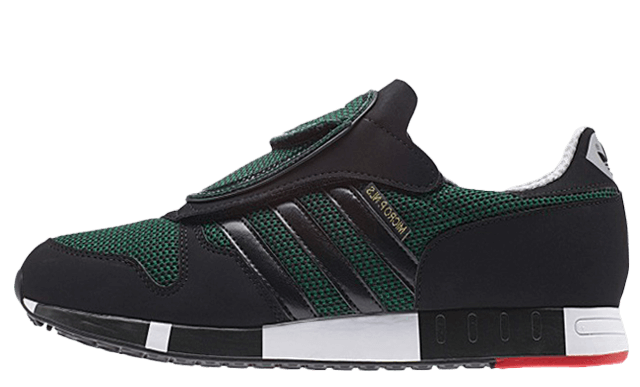 2018-03-15
admin
Previous: The plus size skirts for the full bodied women
Next: How to buy the right boots women?