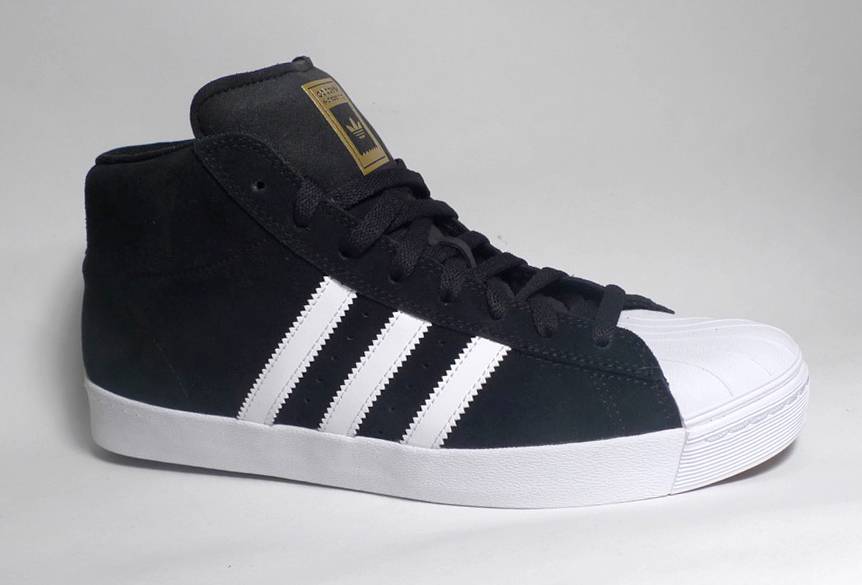 There are many shoes announced by Adidas for the market. Well, these shoes are comfortable, supportive and loaded with different features. When it’s all about getting the right fit, Adidas shoes can make a big difference for the users. These days, you can find several Adidas shoes in the market but that doesn’t mean you will find everything to be perfect enough as per your requirements. When you are searching for a retro look Adidas can come up the shoes accordingly. You can say that they have collection for everyone.

And this is what making Adidas the leader in this business. When you are searching for some of the best sports shoes announced by Adidas, the Pro Model may appear as the top choice. Initially, these shoes were announced as the basketball shoes. But the style and the design of these shoes have made them more acceptable among the fashion lovers as well. It’s the Adidas Pro Model which is also known as the top version for Superstar.

During the 1970s, this shoe was first announced for the market. With the first models of these shoes, you will not find the shell toe. However, the classic model of these shoes was further announced for the market and they are coming in canvas as well as leather materials. These shoes also hold the three stripes of Adidas and also coming with the shell toe. They have also added the herringbone pattern for the outsole of these shoes. When you are looking for something in the sneaker section that is timeless, the Adidas Pro Model can really appear as the top choice for you.

It’s the Adidas Pro Model Vintage DLX shoes that are considered as the very first basketball shoes every announced for the market with the low top design. In 1969, the Superstar from Adidas was announced for the market. Those shoes were known for their rubber shell toe which is a signature addition from Adidas. It’s the b ball style that was very quickly adopted for the hip hop culture. Even the street culture has adopted this style quickly. And the rest has become a history! Now days, the superstar shoes announced by Adidas have returned with the mid cut design.

These shoes are considered as the best ones for men and coming with premium quality leather. For these shoes the same shell toe design is adopted along with the rubber cupsole and leather lining. When you are searching for the best Adidas shoes, the Adidas Pro Model can really draw your attention at the first instance. Keep in mind that these shoes can really add a superb style statement for you. So, you must have a pair from these shoes for your collection now. 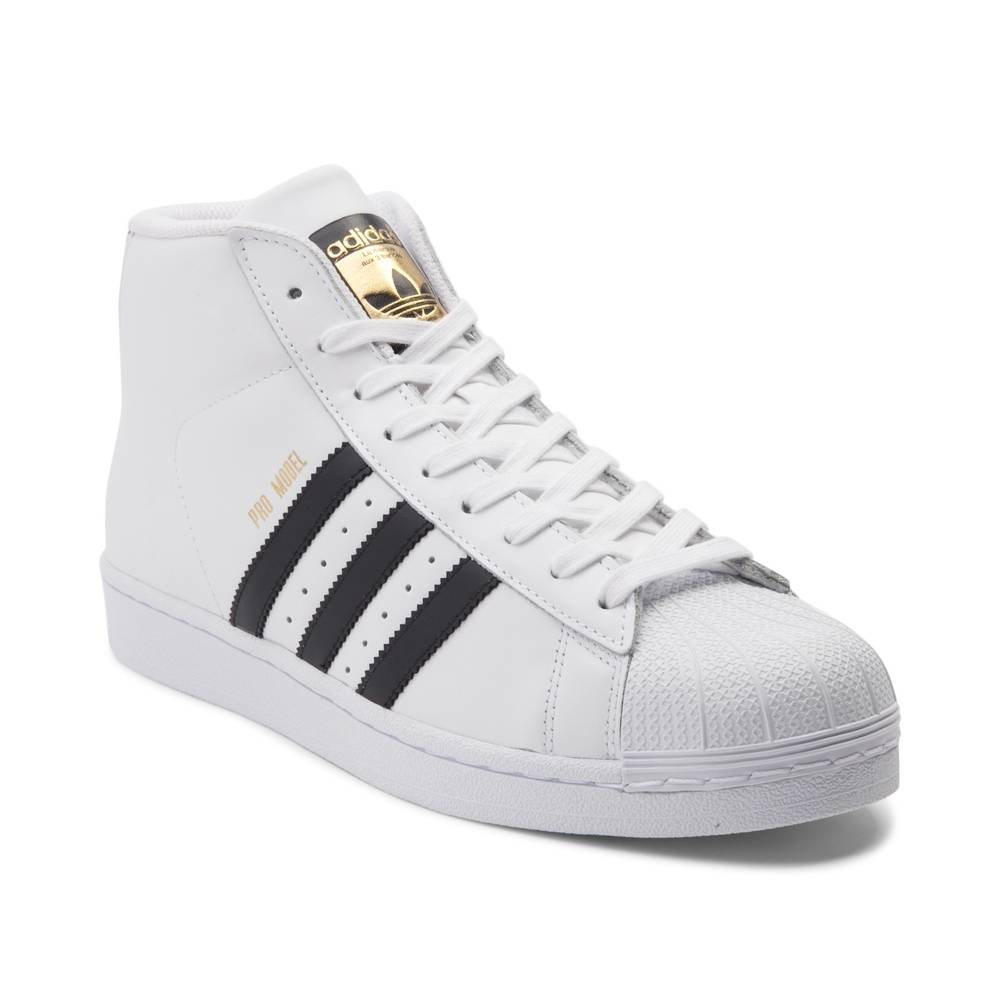 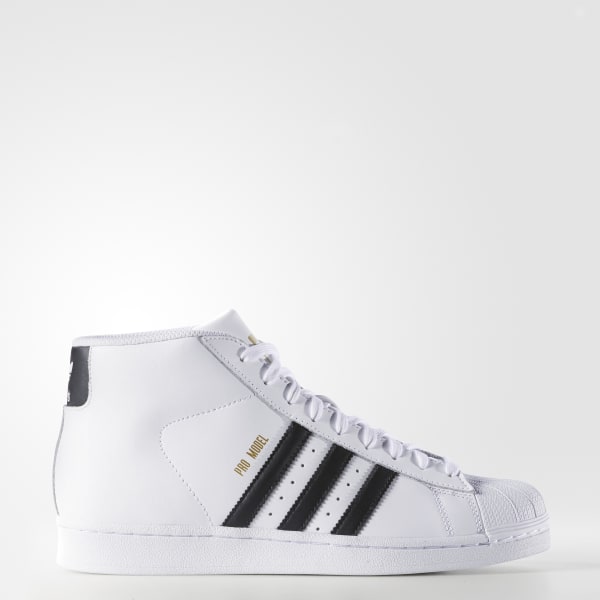 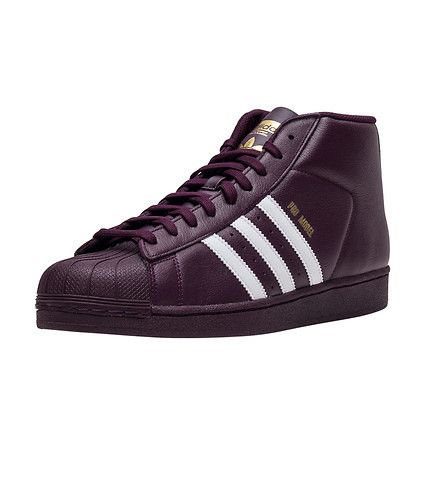 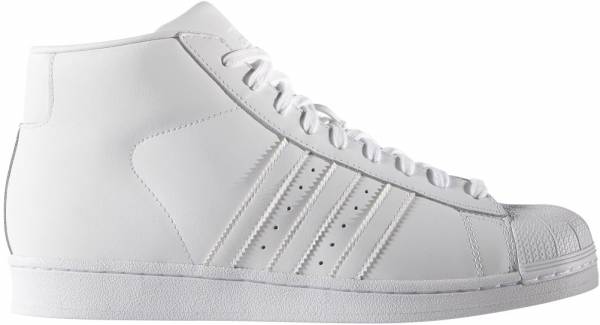 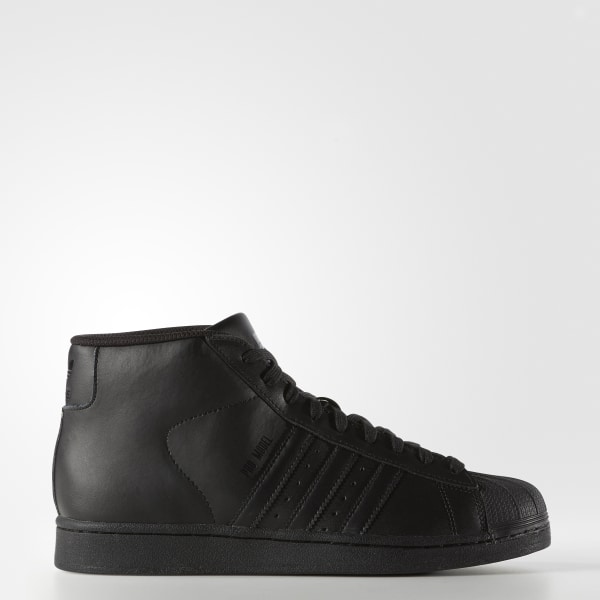 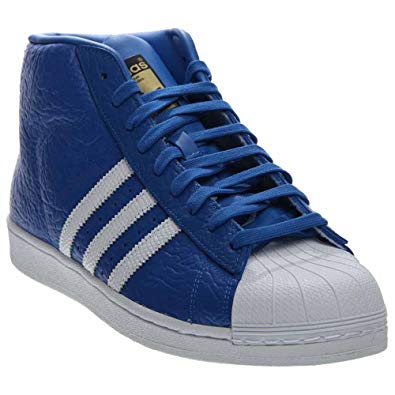 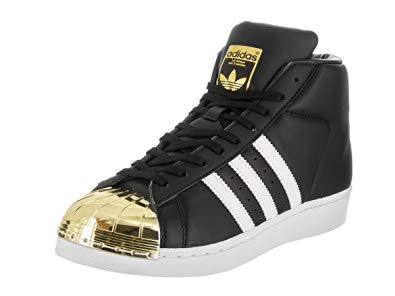 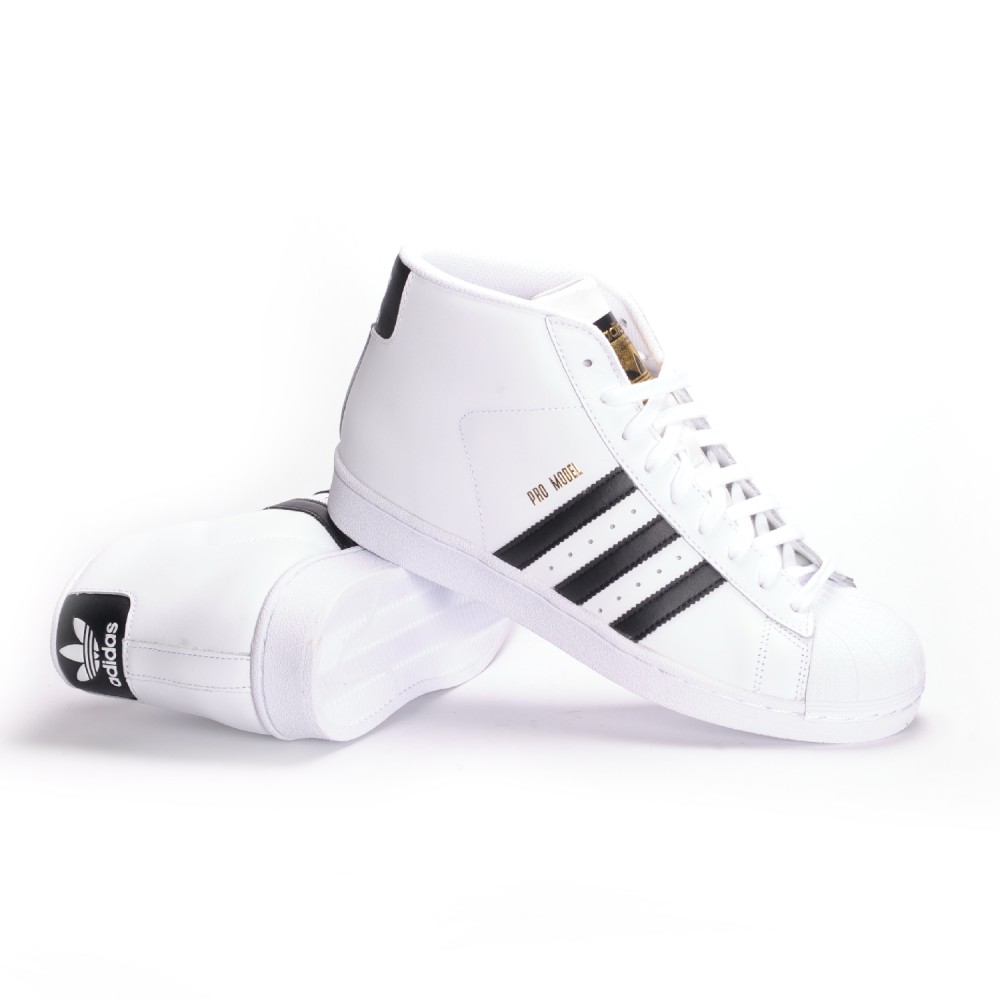 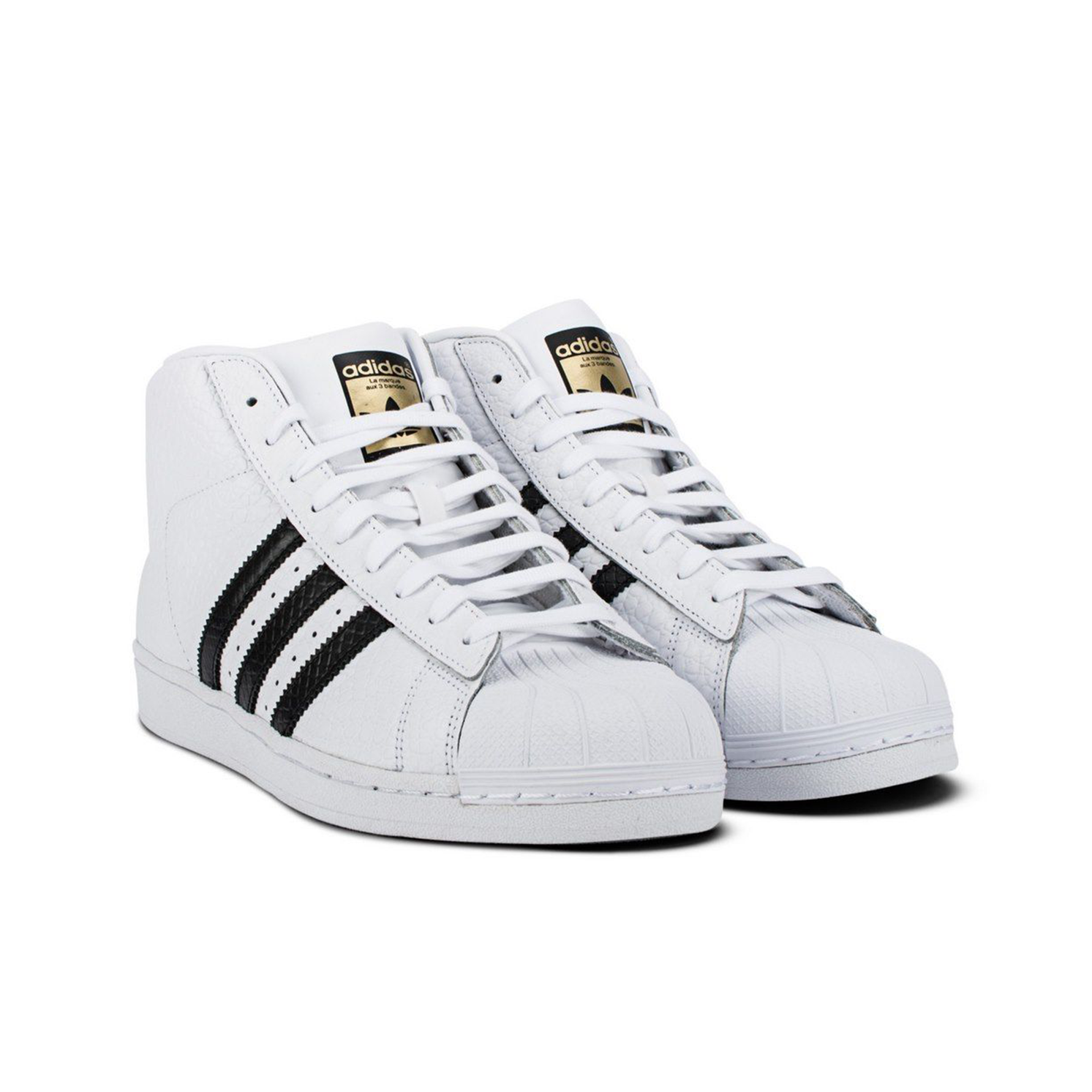 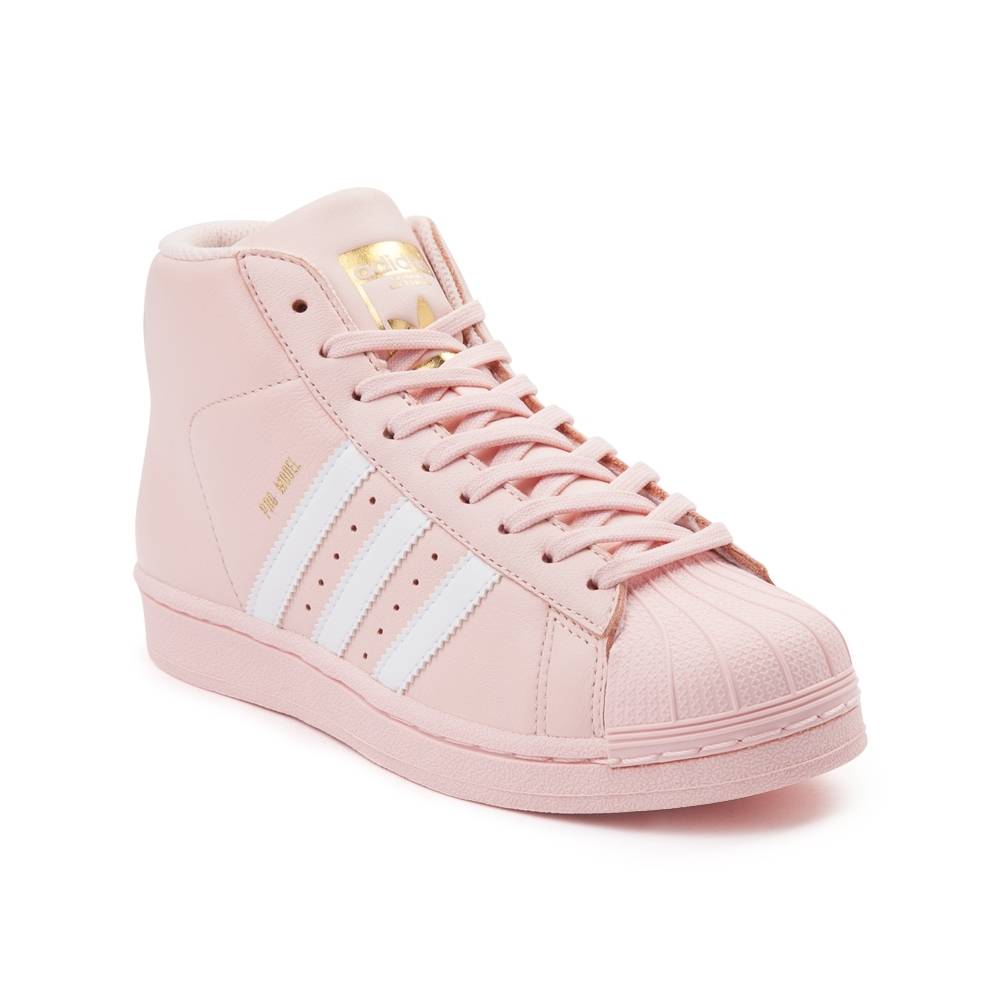 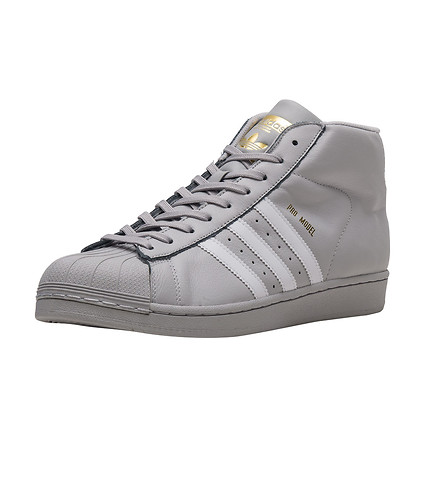 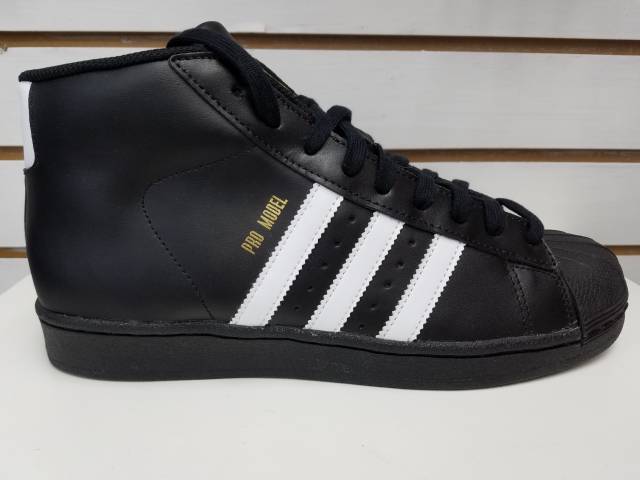 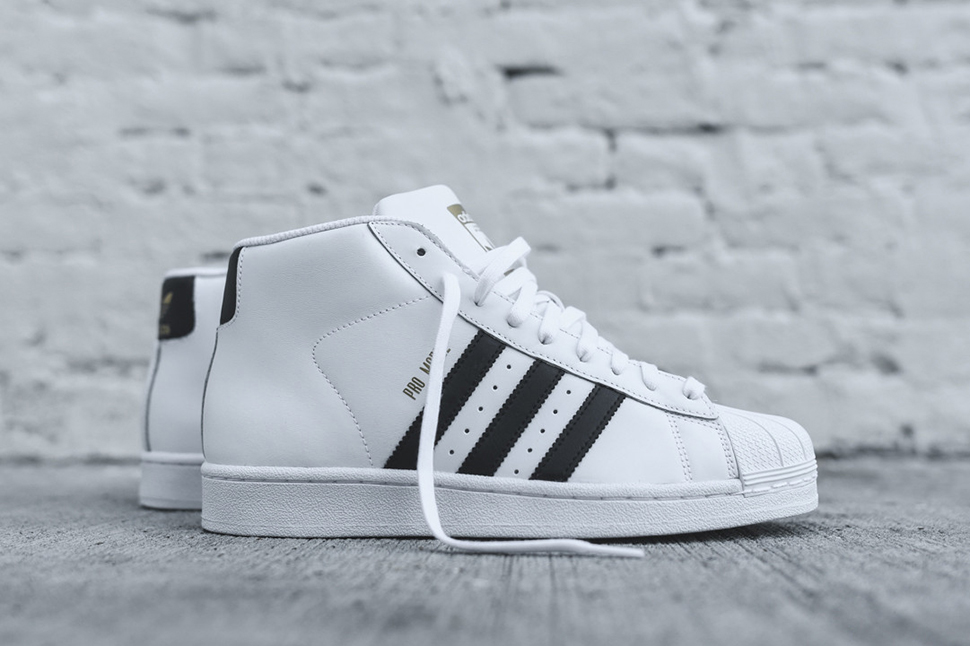 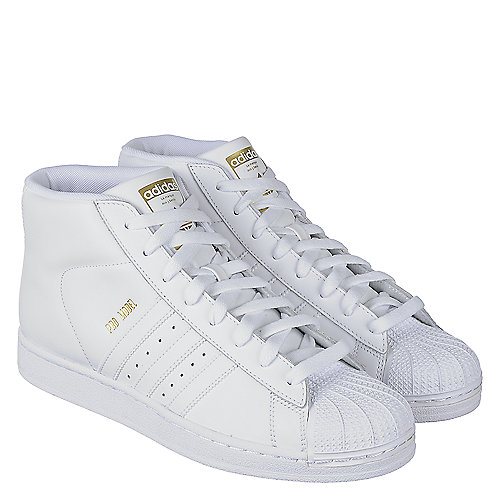