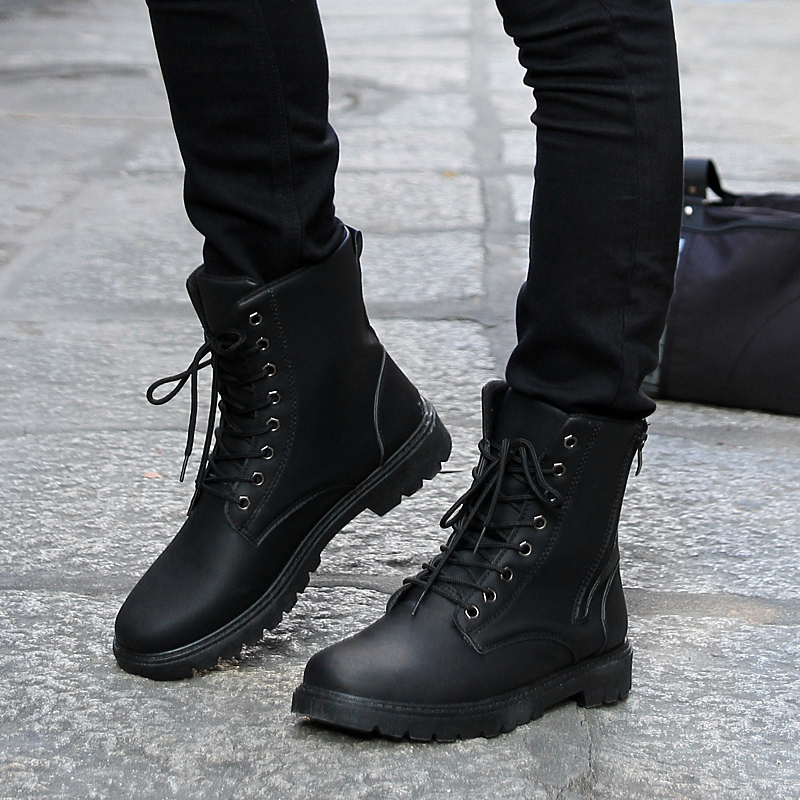 Military boots were earlier worn by only soldiers, now, has become a strong style statement of the youth fashion. Young blood tends to execute their style by wearing these shoes. The materials of this sort of boots are thicker and durable than the usual one.

Moreover, you do not need to use dressing sense, when going with this. Men’s military boot itself looks stylish and comfortable. Showing serious color is a specialty of military boots, as they often serve brown and black color, which makes you look serious with style. Military boots serve better comfort and tight fit. Choose a boot, that is not so tight and not so loose, so, that you can be stable in any situation.

These protective military boots are also used by the labor cast. In doing any laborious work, you should wear these boots to protect your feet. Mostly, they are worn with the military dress code that requires less polishing.

Types of the military boots: 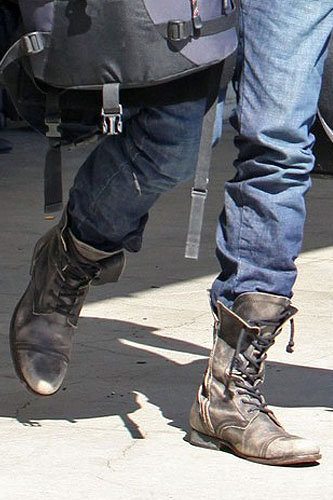 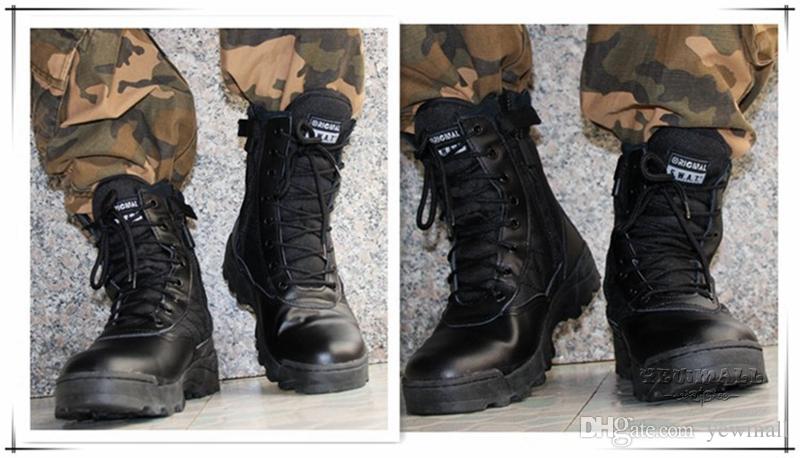 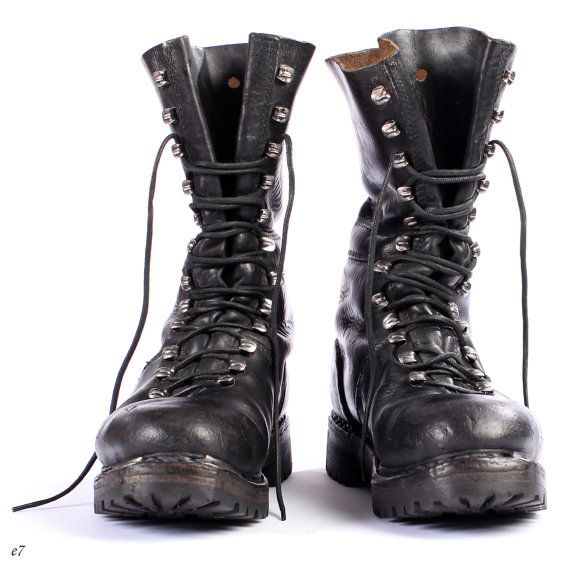 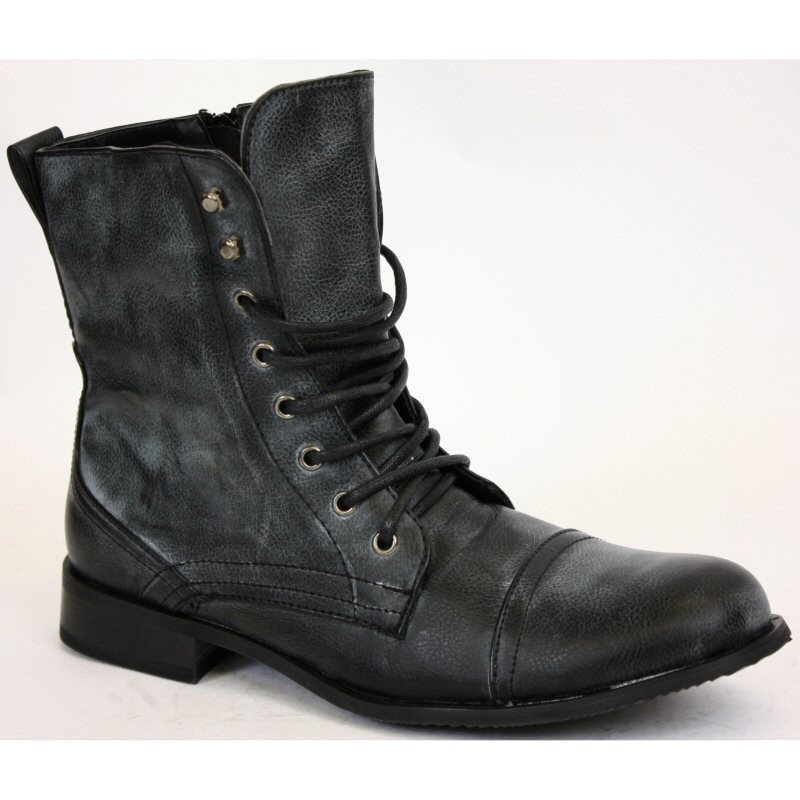 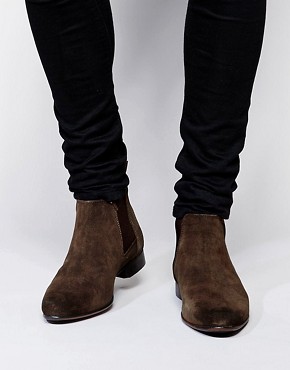 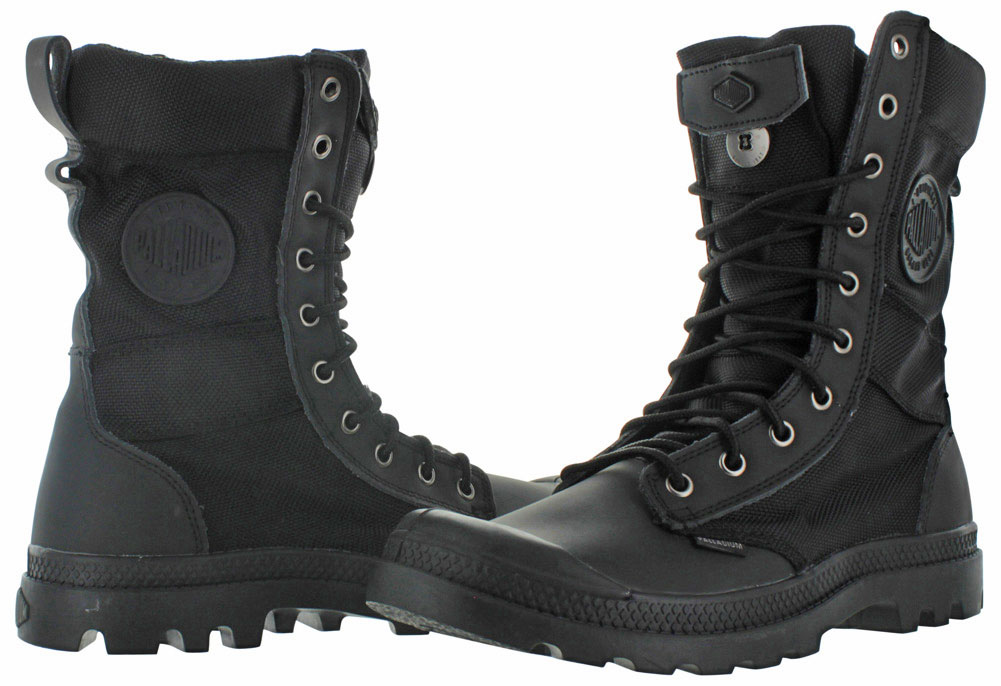 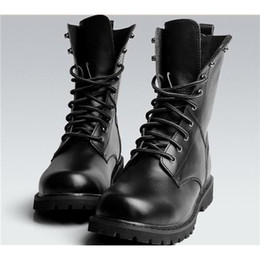 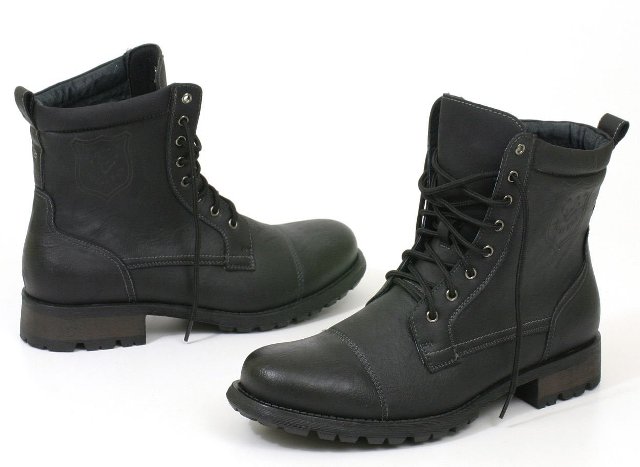 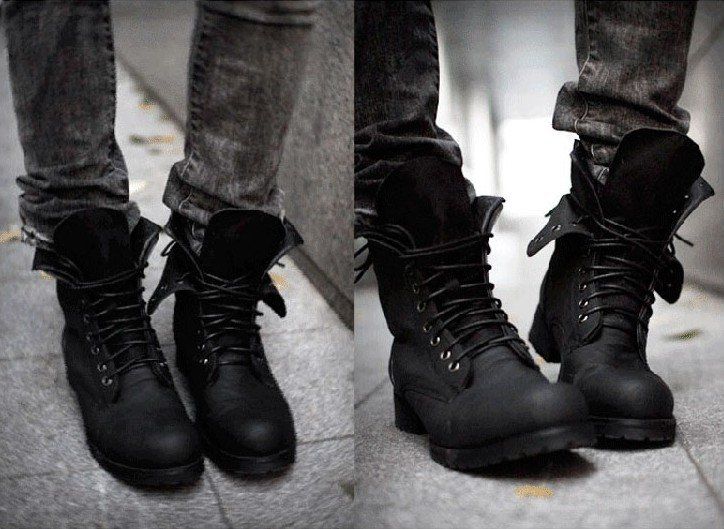 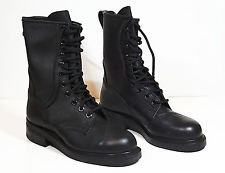 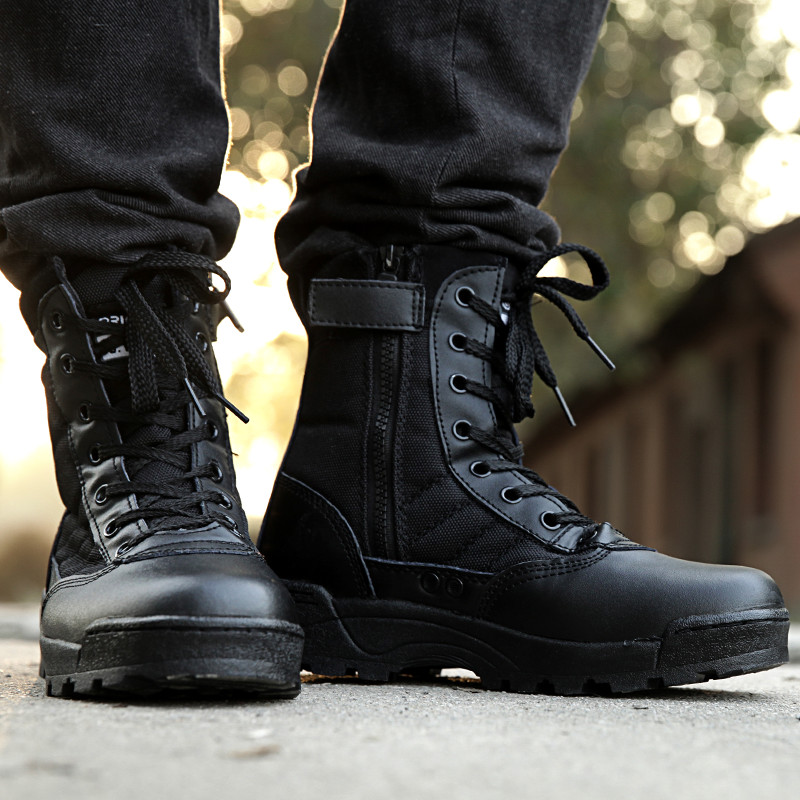 2017-03-30
admin
Previous: A dress that can easily flatter you: the shift dress
Next: Get ready to shine along with the bride with the wedding guest dress