Home / Shoes / Bean boots are back to stylish fashion world 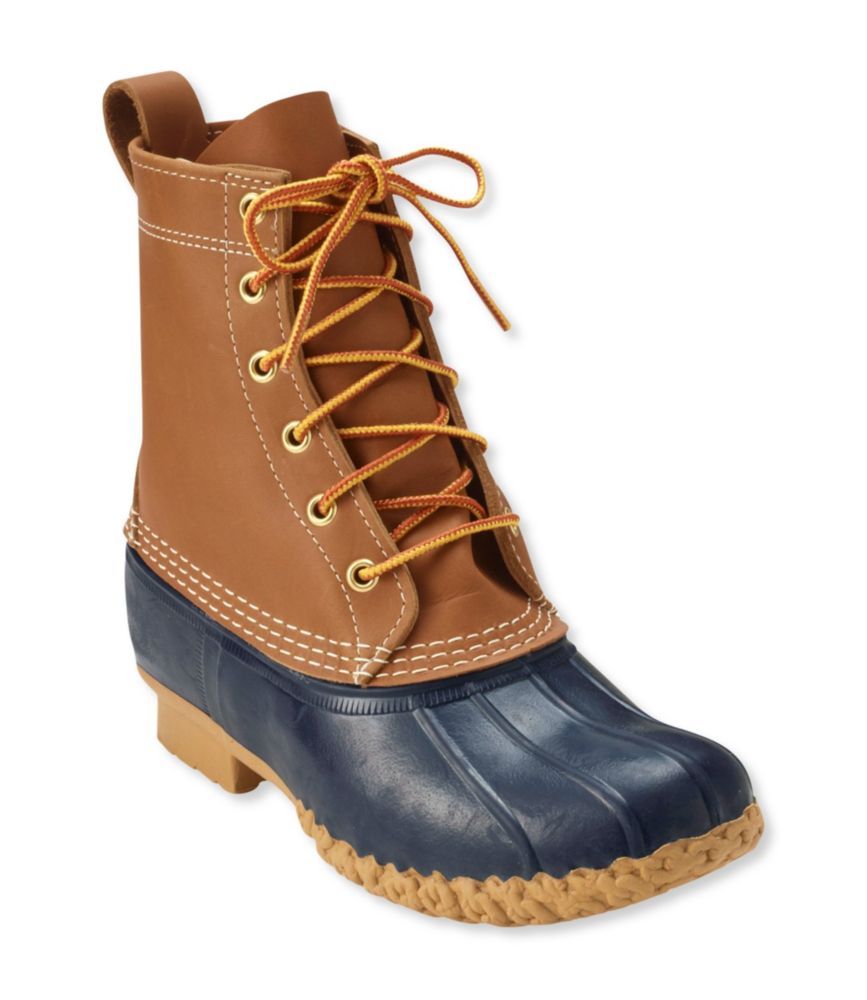 Bean boots are back to stylish fashion world

Bean boots are unique shoes having a lot brown and tan rubber bottomed foul weather, which were in trend before a century or at the time of the English rulers, are back in today’s fashion world and became the high definition of style.

No one can point exactly say when these boots come again in fashion, but they became the fashion stigma after using for a ramp walk in fashion week three years back. So, this is playful as well as novelty to wear these shoes.

The interesting fact about bean boot is that these are still hand – sewn, though, various upgradations are seen. These have become the status symbol too. Making the pair of bean boot is not only hard working task, but also time consuming.

Reasons for getting attracted from these shoes again:

Now days, a century back boots are coming into fashion again and more people are picking this one with their attire.

These iconic rubber and leather boots are demanded with great craze. So, market of these boots is in the on way to reaching its peak again. Both availability and demand are spiking day by day. Manufactures are giving it more higher quality and trendy look to make it more comfortable and healthy.

Although, specialisation in bean boots manufacturing are making it more famous, but if they slow down the process of manufacturing, then bean boots probably cannot meet the demand. These hunting shoes are widely supplied by many companies and stores, offline as well as online. Advance booking has been seen many times for these shoes due to lack of supply. 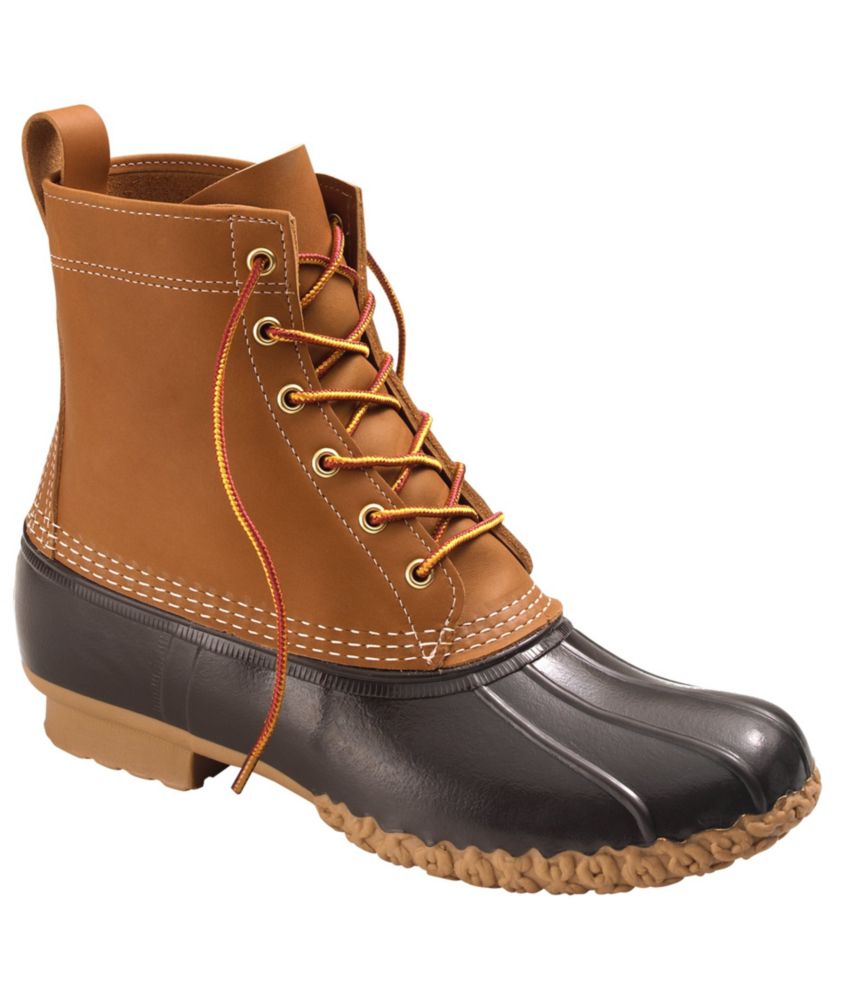 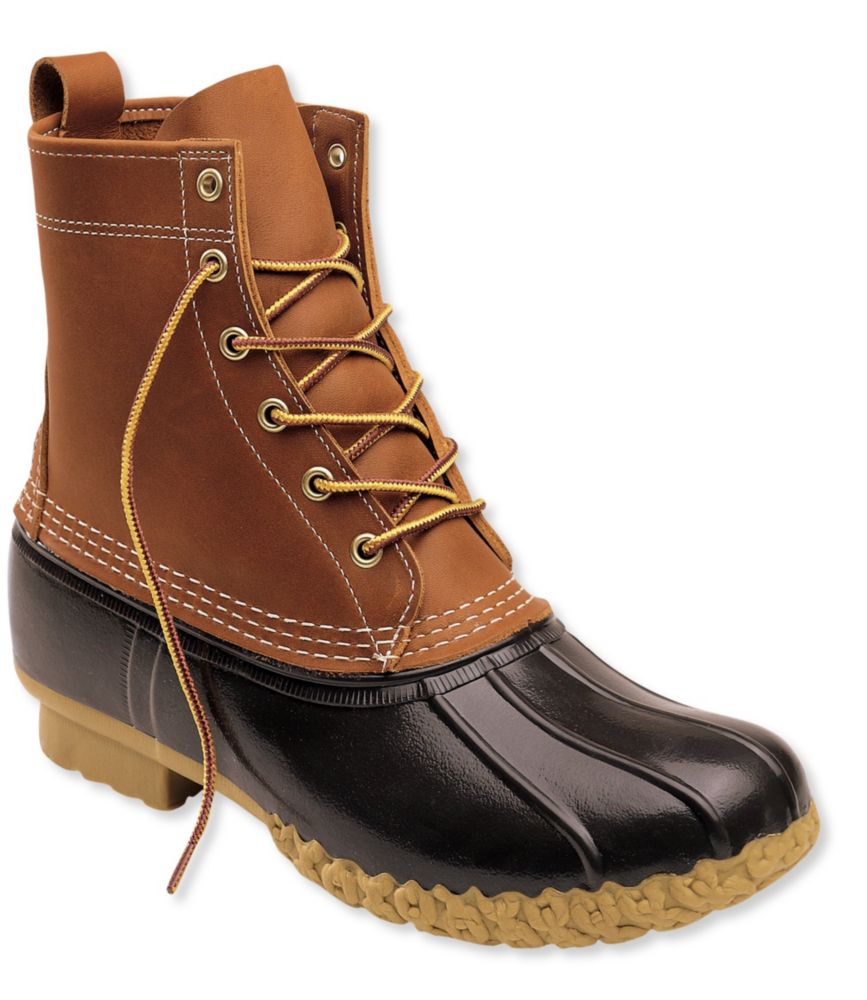 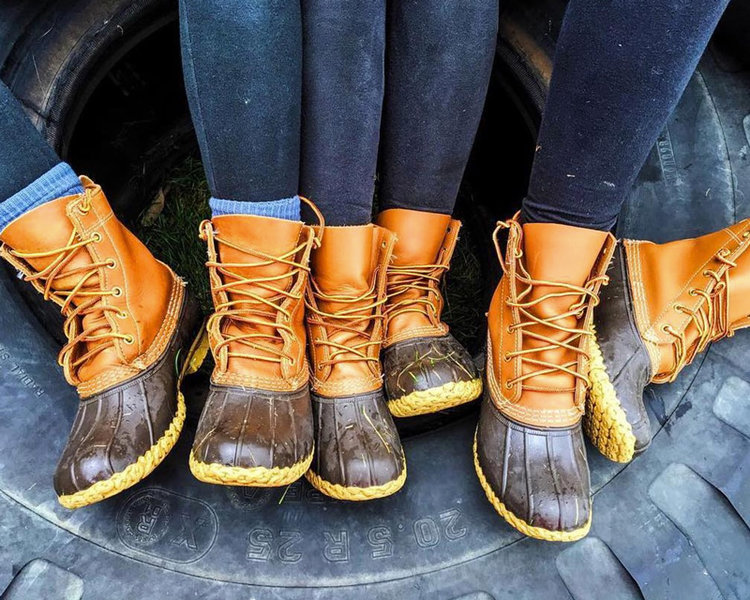 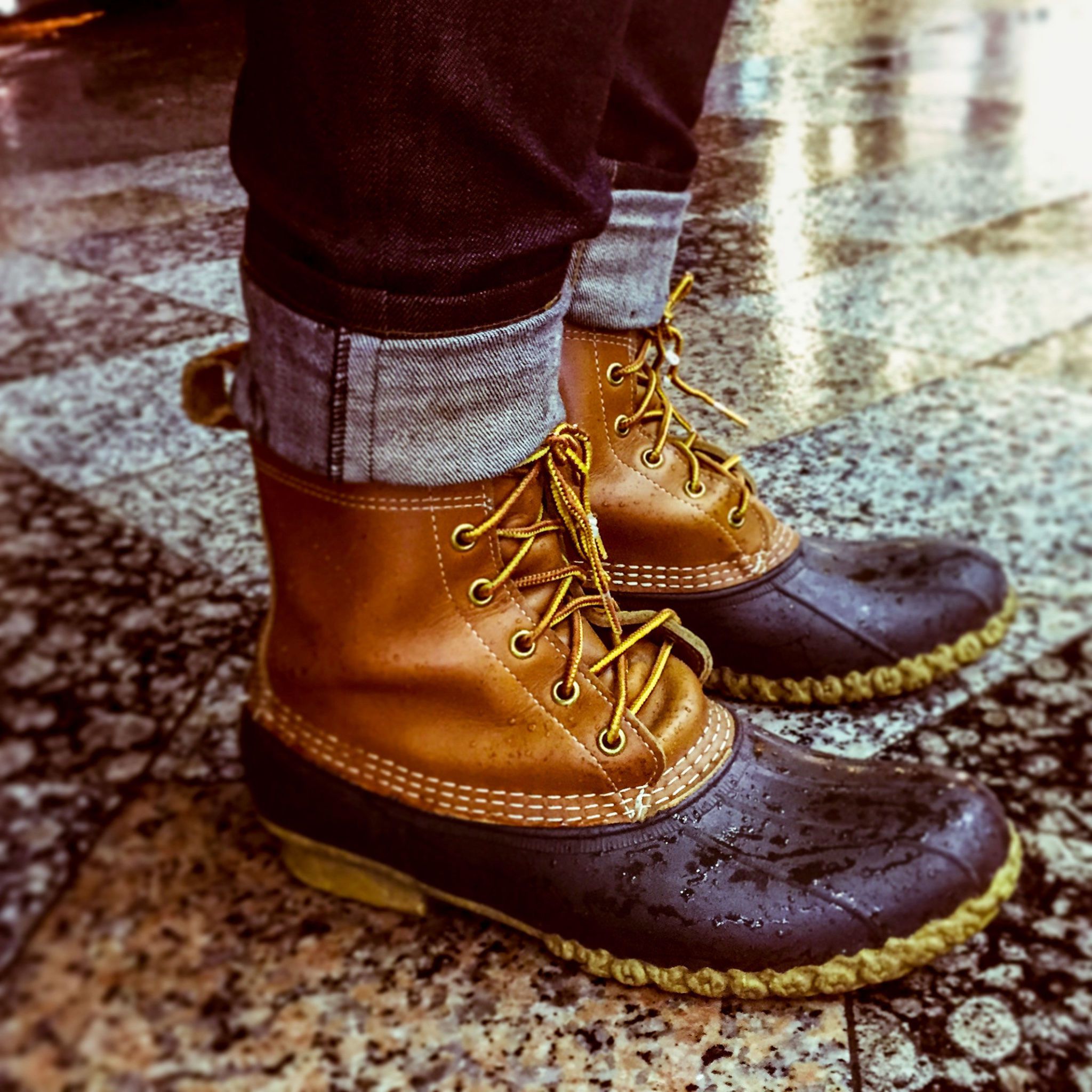 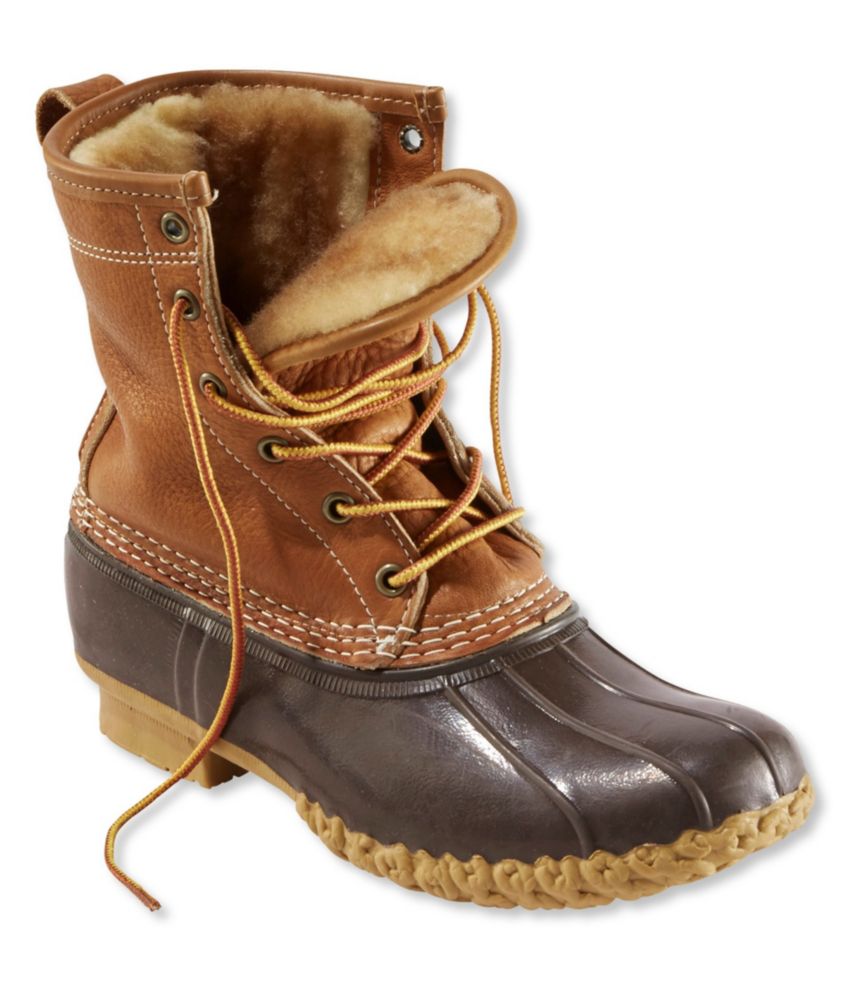 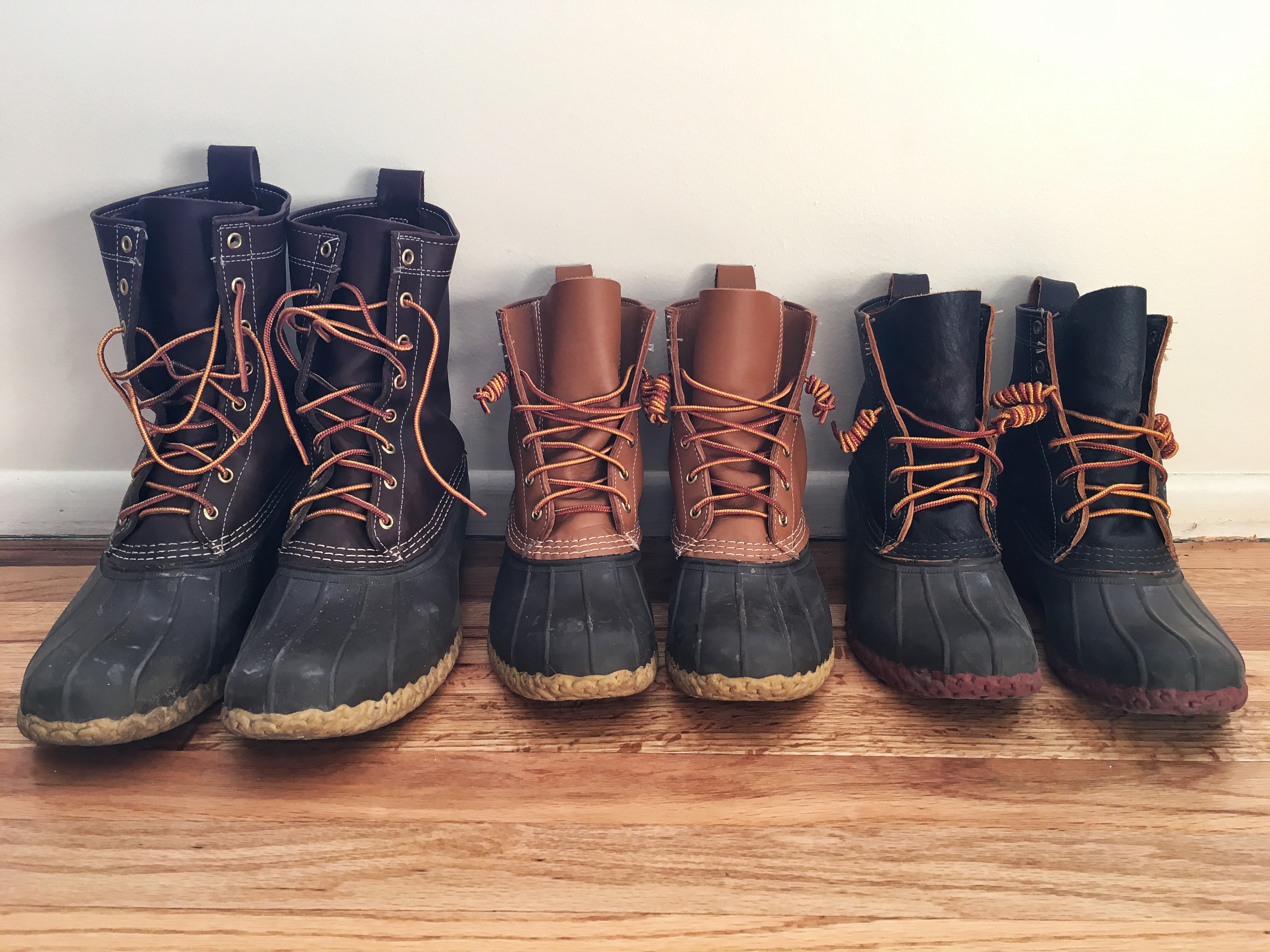 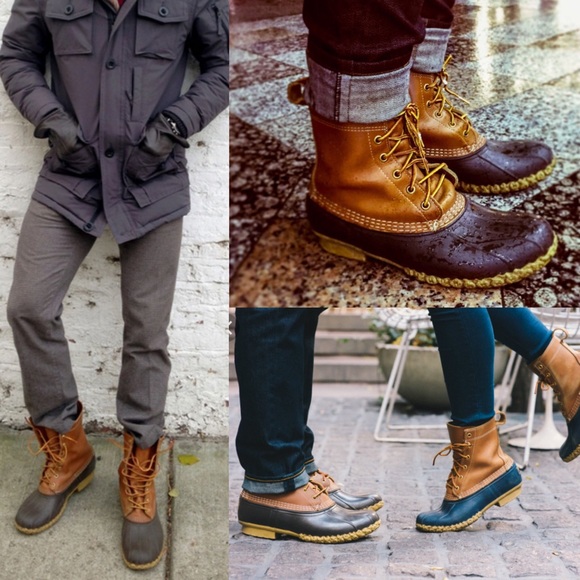 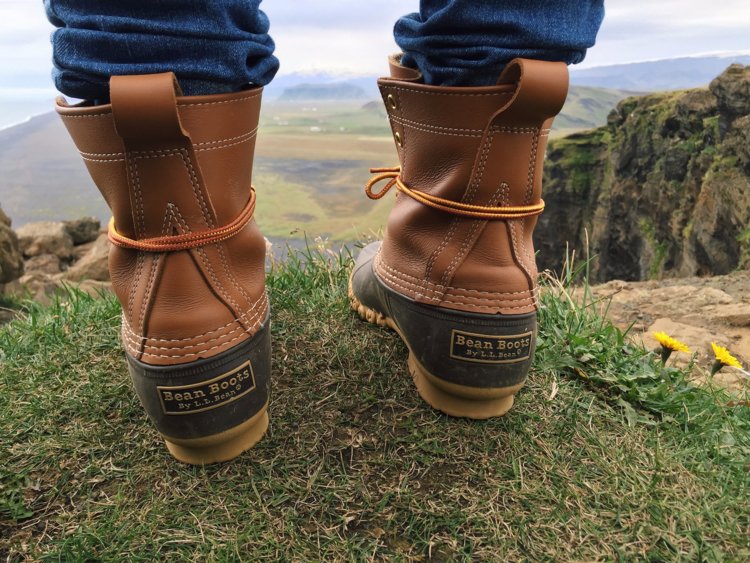 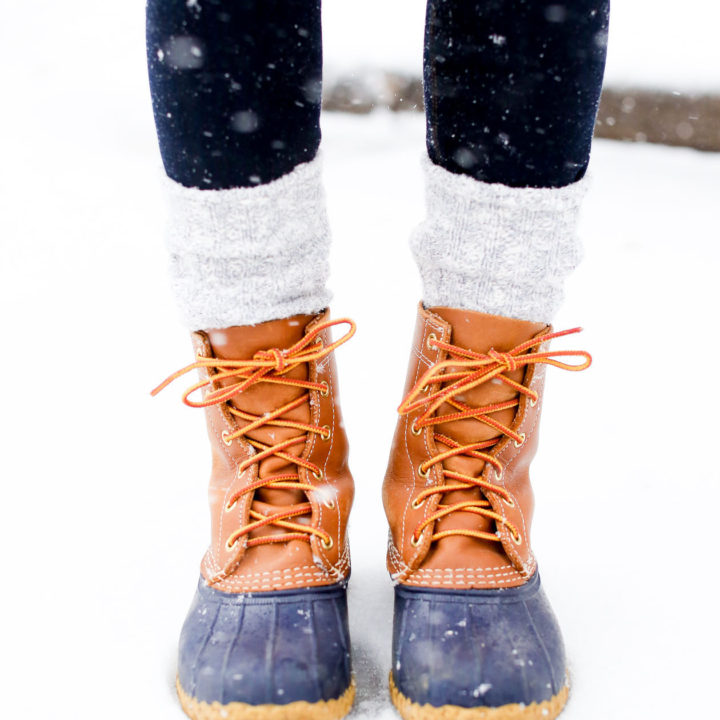 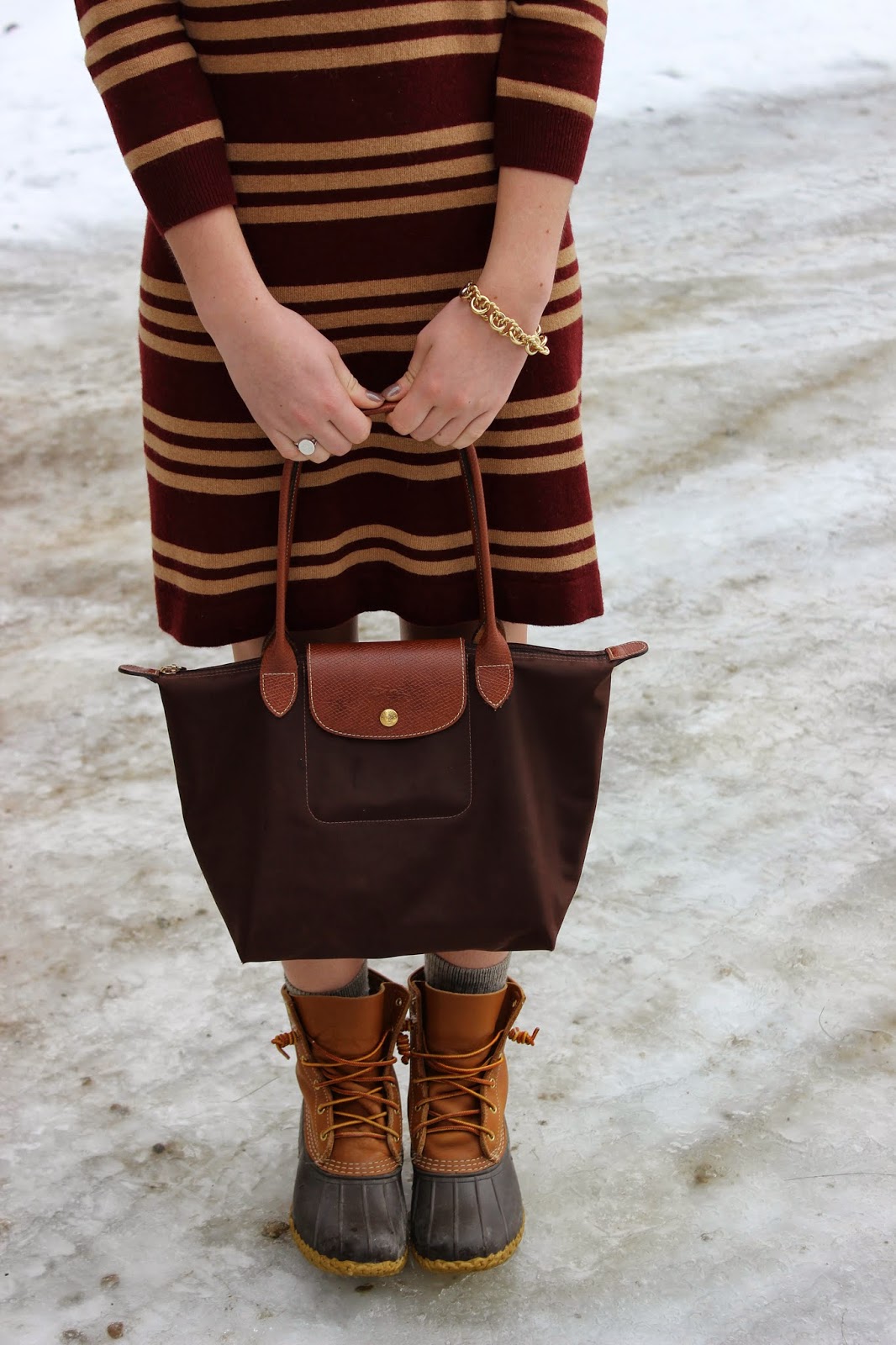 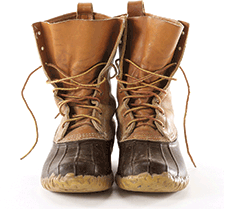 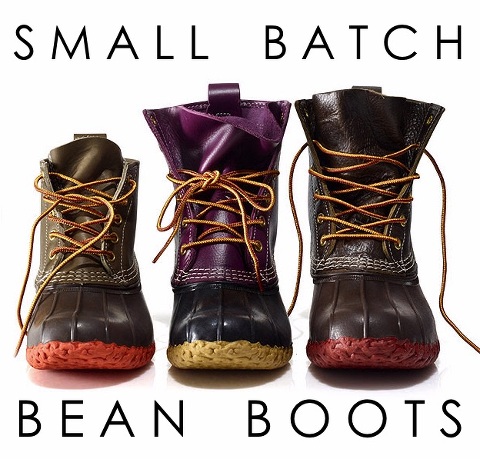 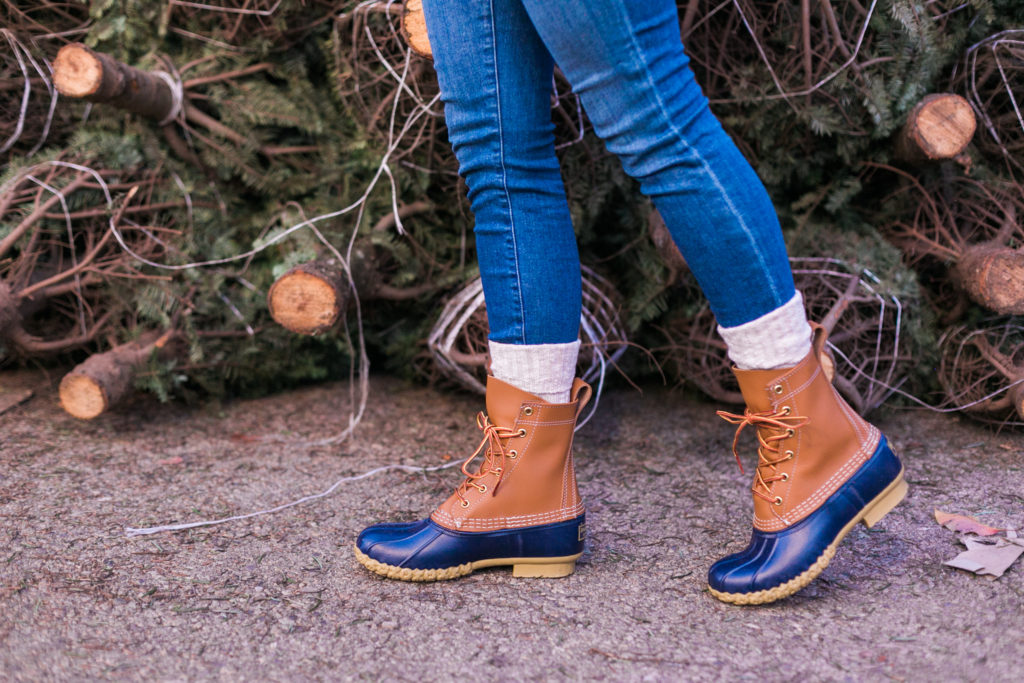 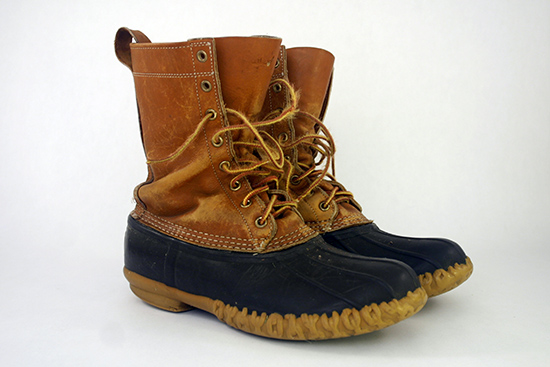