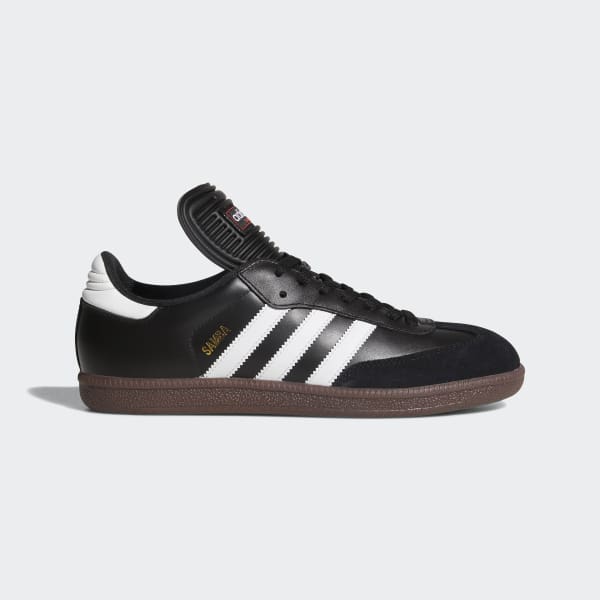 When you are looking for the best sports shoes that are announced by Adidas, you can really come across many. There are so many shoes to choose from when you are looking at the Adidas sports shoes or sneakers segment. But the fact is that when you are looking for specific shoes that are announced for specific sports arenas, you need to make your search more precise. As there are so many sports shoes to look for, finding the right one as per your need takes proper search. For the soccer lovers, it’s the Adidas samba classic that has been considered as one of the best shoe ever announced for the market. These shoes are not just popular for their comfort and durability; rather these shoes are designed to enhance the style statement for the soccer players.

It’s the Adidas samba classic which was first announced for the market as one of the best indoor soccer shoes. It was the time when this shoe was announced as the training shoe for the soccer enthusiasts. If you will look for the present scenario, then you can find that this shoe has managed to receive several good recognitions from the market. It is also considered as the second best selling shoes in the Adidas lineup. Adidas has sold more than 35 million pairs from this shoe after the Stan Smith that was announced by Adidas previously. The Adidas samba classic uses to come in different colors. It’s the Adidas samba classic black that uses to come with three stripes which has become really very popular in the market. This is the shoe for which the manufacturer has managed to assign tan-gumsole which is also making this shoe a distinct one from the other originals produced by this brand.

During the year 1950, this shoe has first managed to come into the market. This shoe was announced to enable the football association players in order to train them on the icy grounds. Well, this shoe has offered those players a great level of suction due to its gumsole. The original design for the Adidas samba classic features the 3 stripes, and used to come with the gold trefoil that was assigned for foldable tongue. With time this shoe has managed to evolve into Samba Millennium. This shoe was coming without its extended tongue. It’s the Samba 85 model that is still produced by the brand and has got the name of Classic M. it’s the original model which is greatly used for street play, training as well as futsal. When you are looking for some of the best sports shoes announced by Adidas, this model can come at the top slot for sure. It has managed to draw attention from sportspersons and other people in a great way. 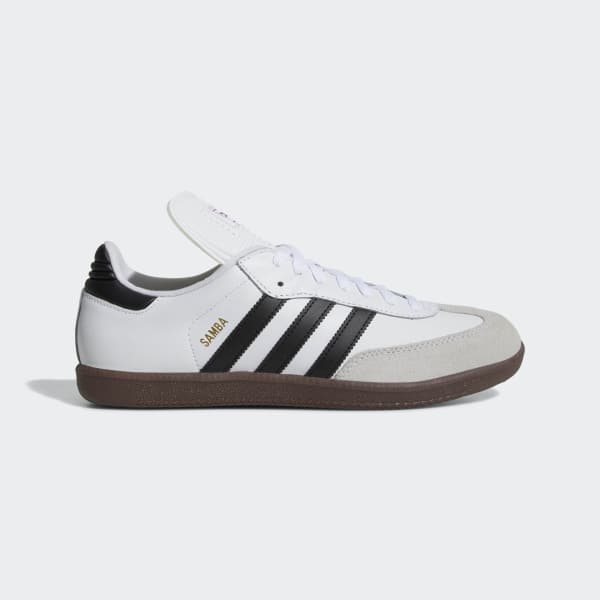 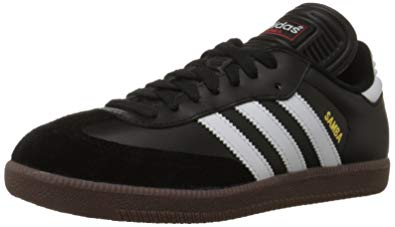 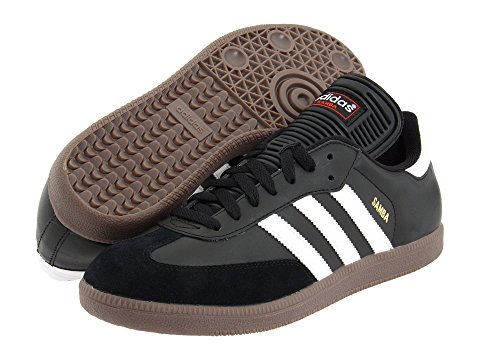 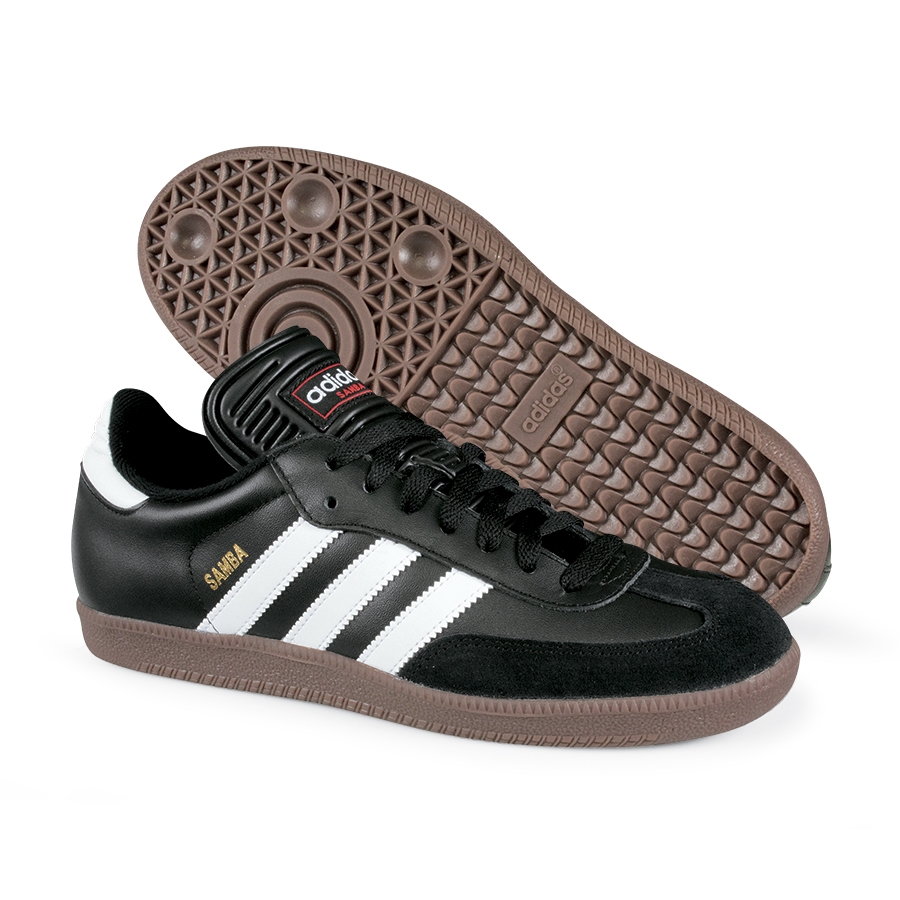 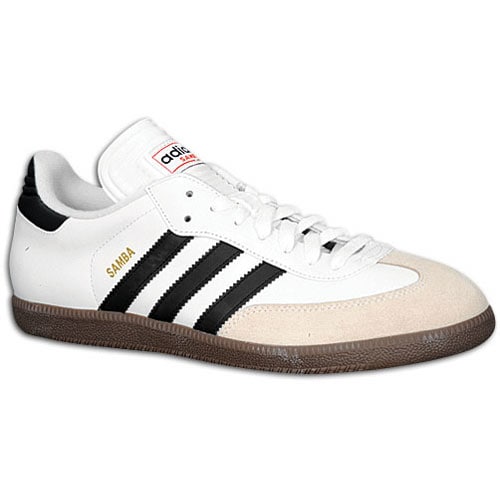 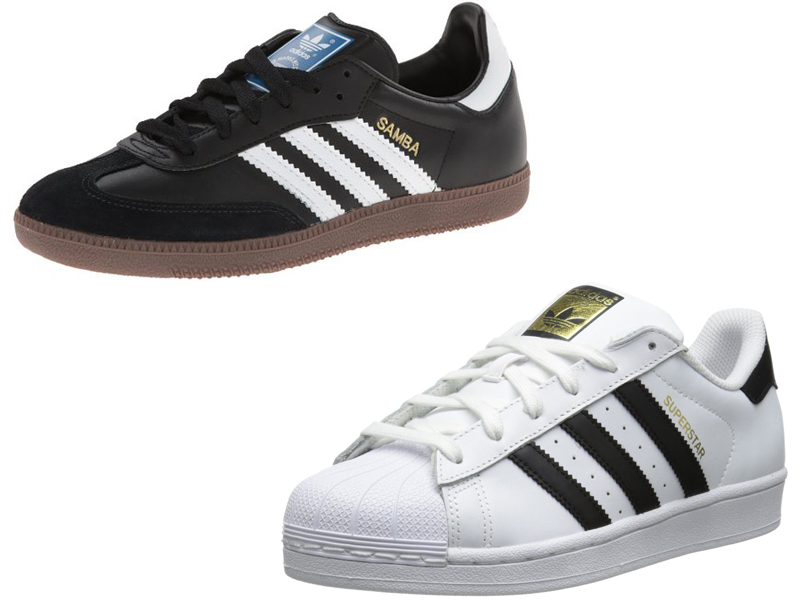 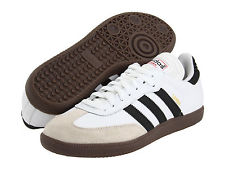 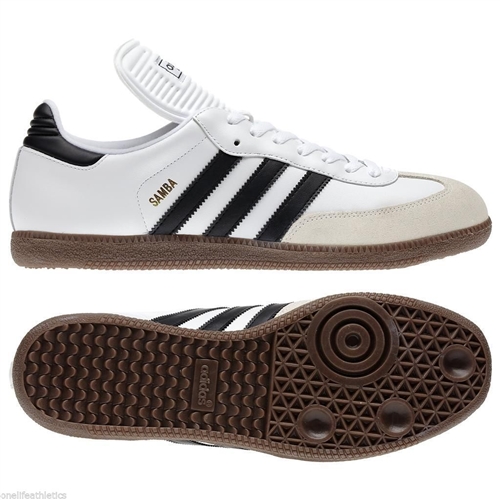 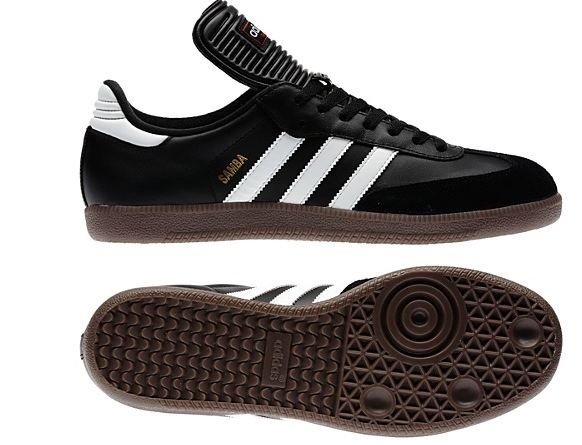 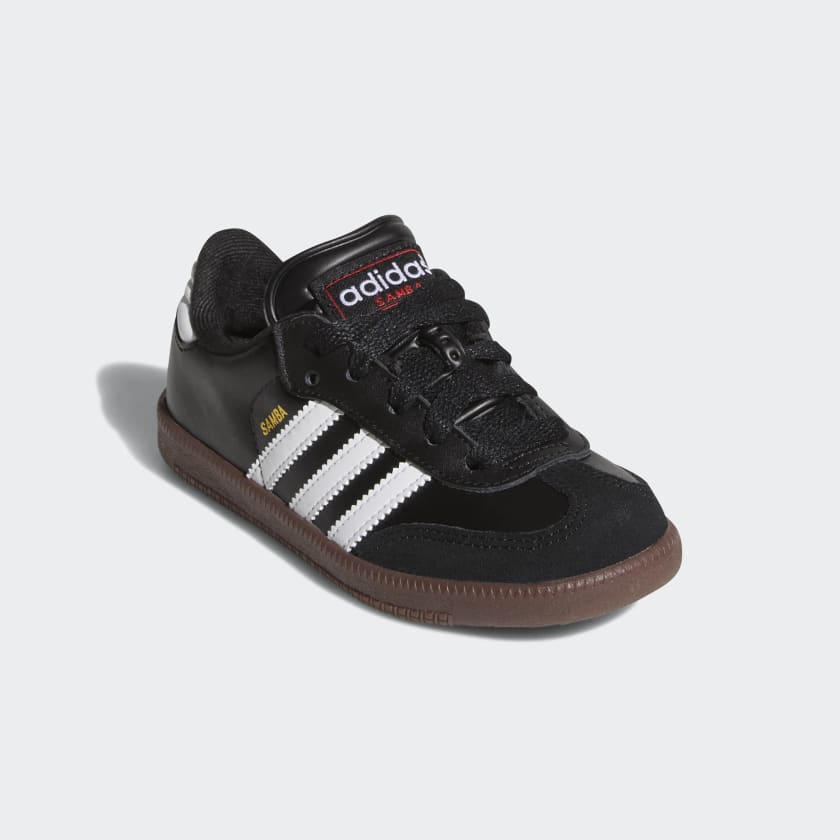 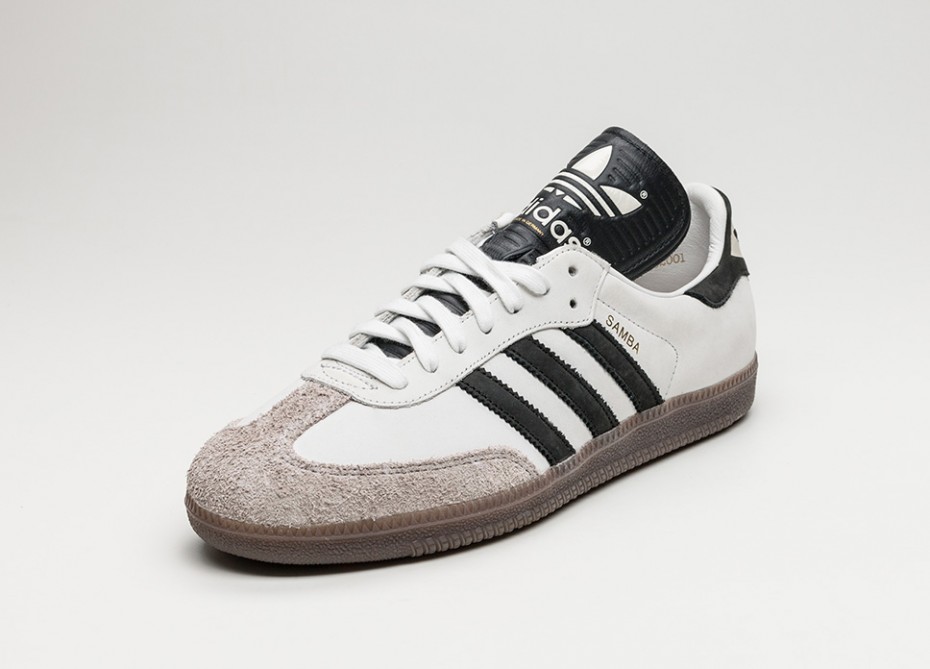