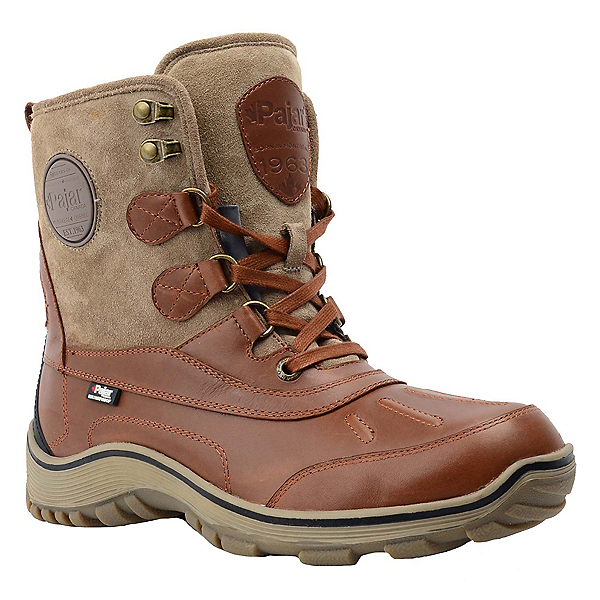 Pajar Boots are made by a family owned company which has developed the techniques of shoe making as they worked and matured. Pajar Boots are known for the innovative designs and styles not only in boots and footwear but also for apparel and accessories as well. Pajar boots are made with a mission of providing great comfort as well as fashionable styles. Pajar boots are mostly inspired by the Canadian heritage and they keep evolving with Canadian heritage paired with modern day fashion, styling and comfort. Pajar boots are made and manufactured in Canada and they are made with sheepskin and they provide such protection and warmness to the feet that it can keep you comfortable and warm inside at very low temperatures. Pajar Boots also have sports collection which is made lightweight and made using wool and created waterproof shoes. As we look into the history of the company then Pajar Boots were started manufacturing in 1963. And with the passage of time Pajar boots have not just evolved but grown and expanded in many countries worldwide.

Pajar Boots have been recognized because of the craftsmanship and know how and because of that they have received many prestigious awards as well over the time. The handcrafted Pajar boots were often referred to as The Rolls Royce of boots as they deliver very high quality.

Pajar boots have named their boots in primary name of heritage and they have plenty of products and different type of shoes available in that category. In this different variety of boots, some of the varieties are Carrefour which looks rough from exterior but gives great comfort inside. This boot is perfect for winter as the shoe provides Warmth, Coziness and protection and not to mention that this boot looks great in style and design as well. Billi is another style they offer which gives the vintage style and matches the standards of pajar boots that work fine in winter even though the boots looks like a dress shoe. This boot ha got such great looks that they can be worn with suits. Next is Calgary which is a sturdy and rugged boot that is made for the winter’s coldest temperatures. This boot is bulky and looks heavy but in fact this boot is made lightweight and provides enough warmth and protection inside. These were some of the types that pajar offers for men and there are plenty more. Now when we look at the collection for women in pajar boots they are so vibrant and classy in looks. For women they provide mid boot shaft and high boot shaft with the option of flat sole. Some of the varieties they provide are named as PSHW-Liberty, PSHW-Slushi, PSHW-Stormy. And there is much more in the collection to choose from.

So, Pajar Boots can be very stylish and fashionable yet very comfortable and protective footwear. And the long history of pajar has made its name so Strong a brand and their quality is keep getting better and better. 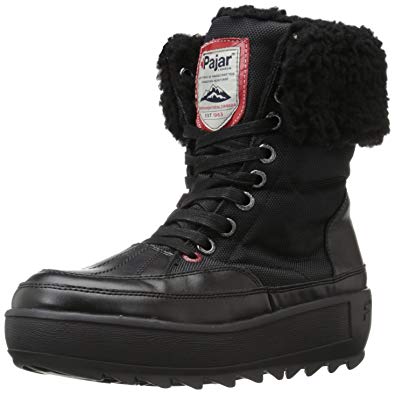 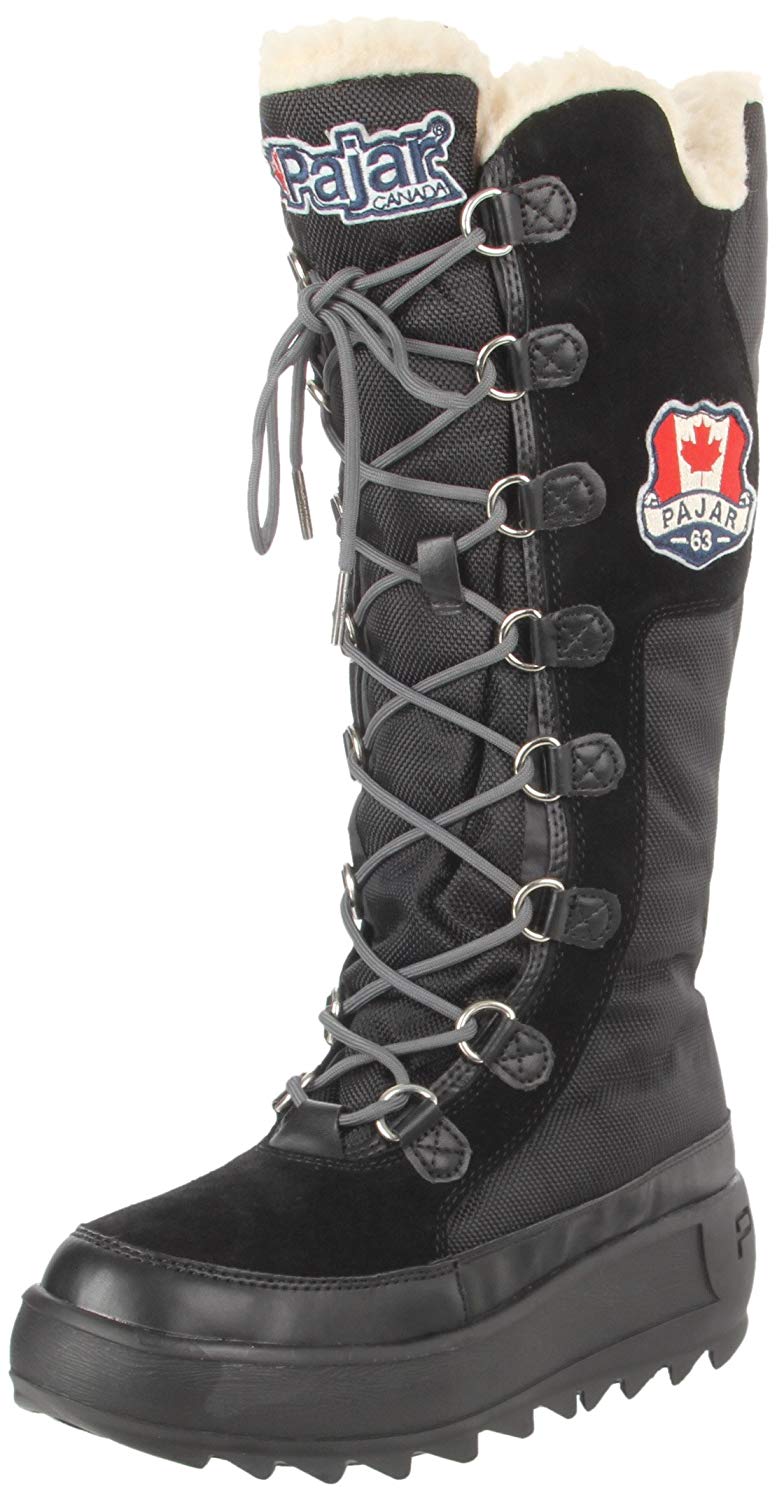 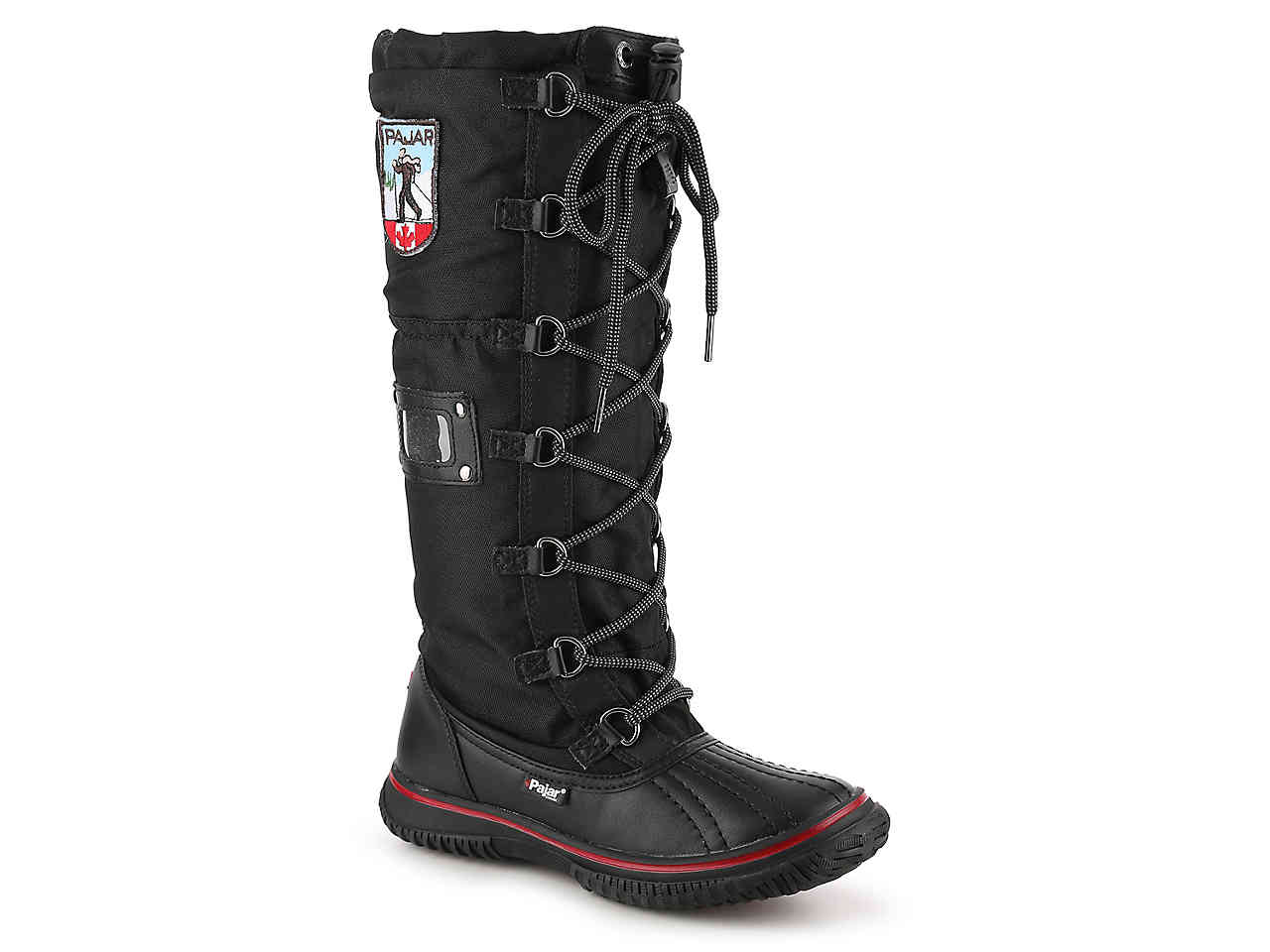 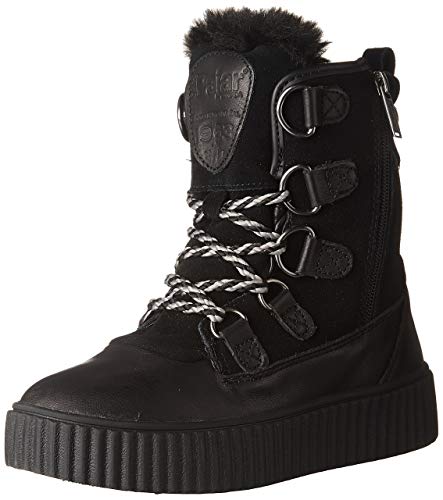 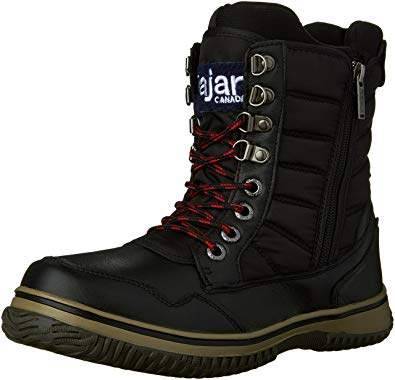 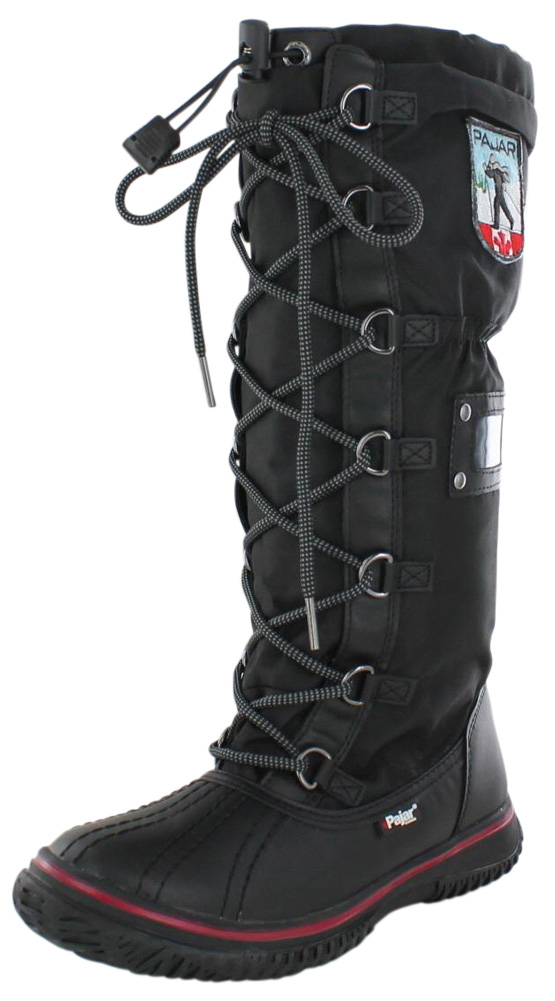 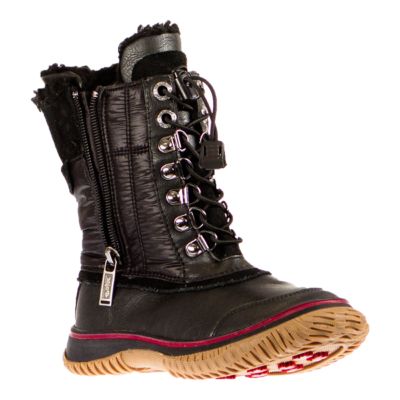 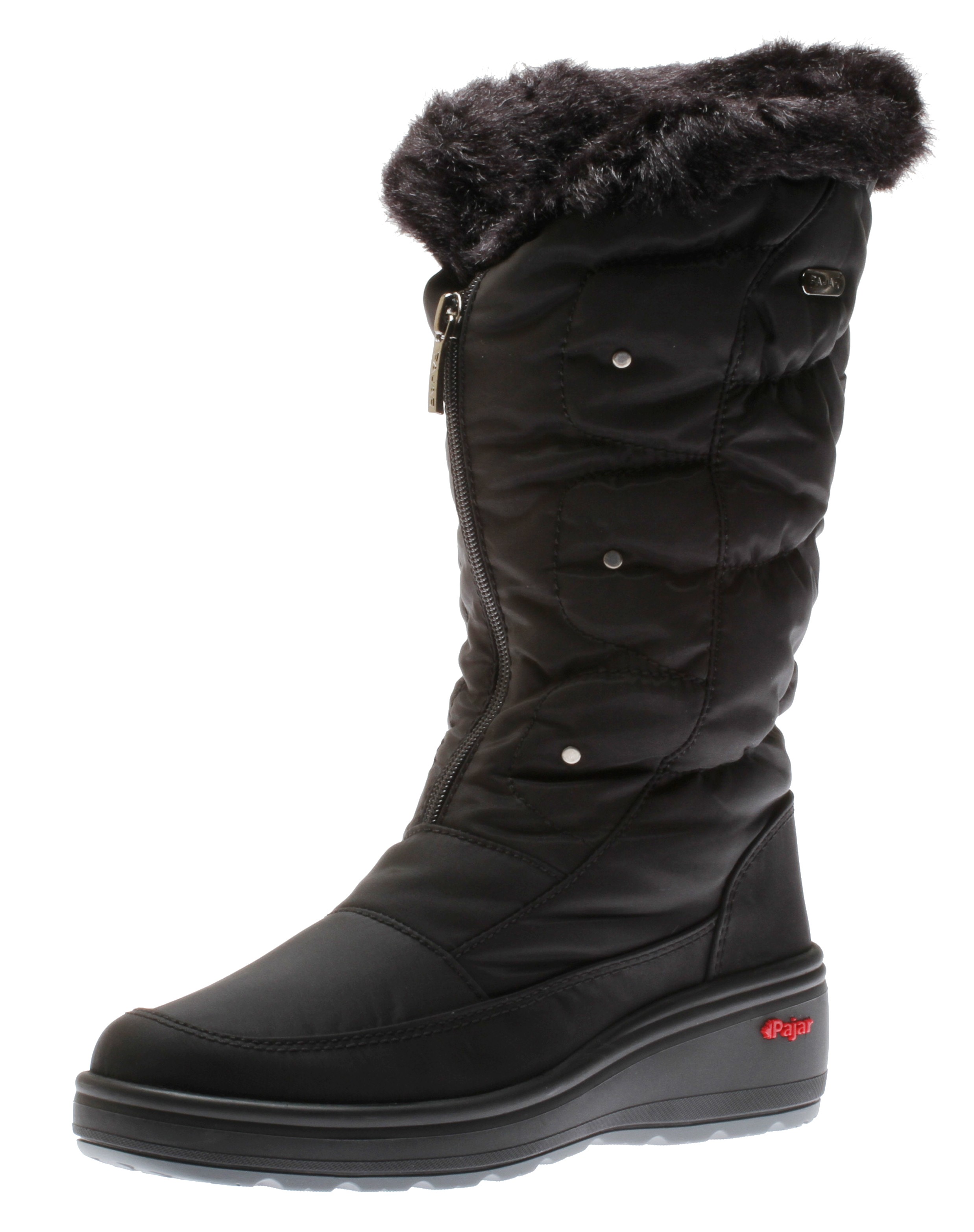 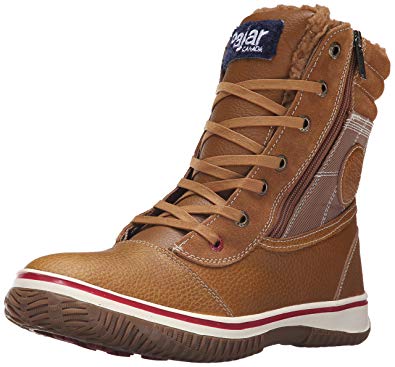 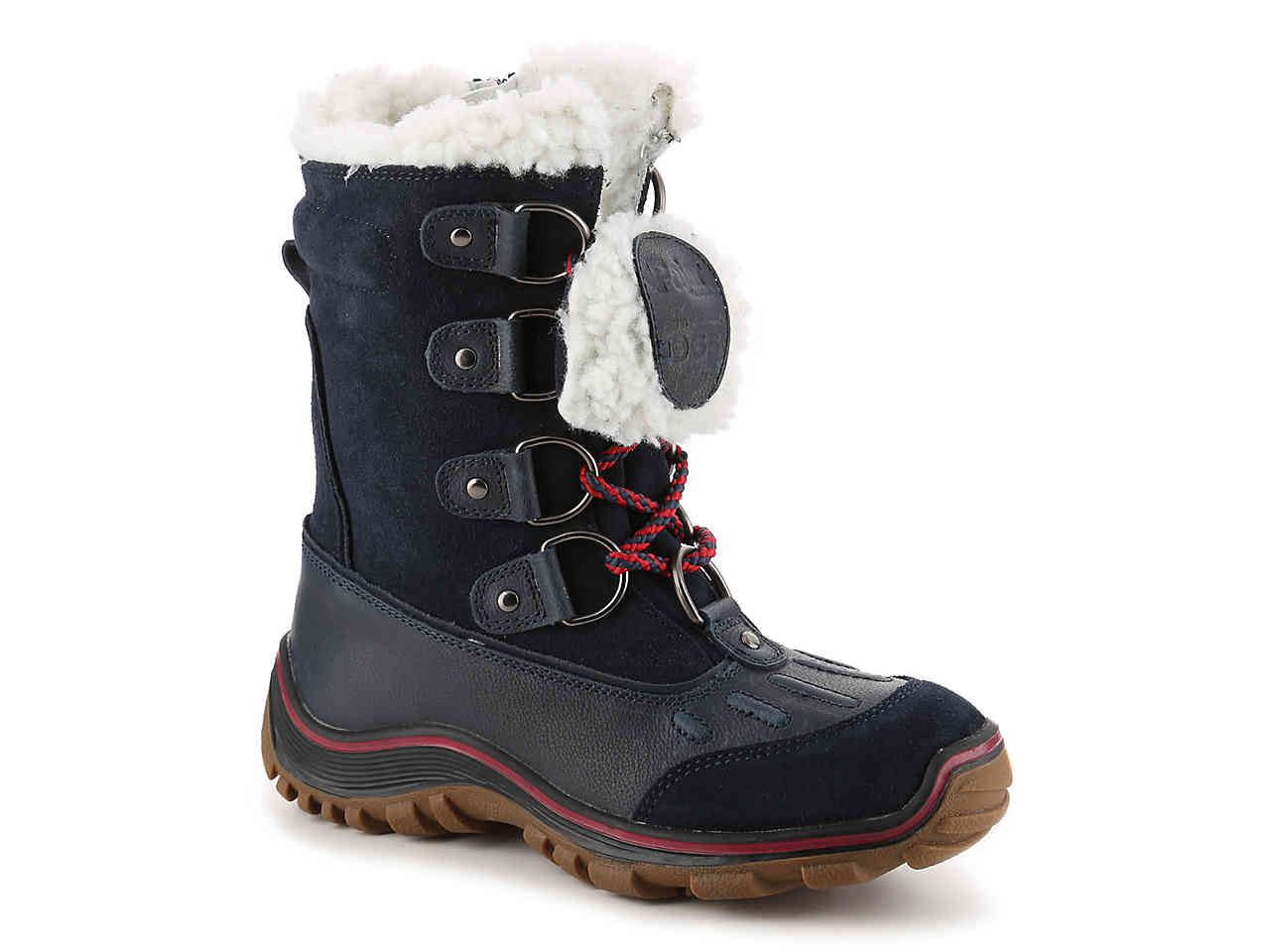 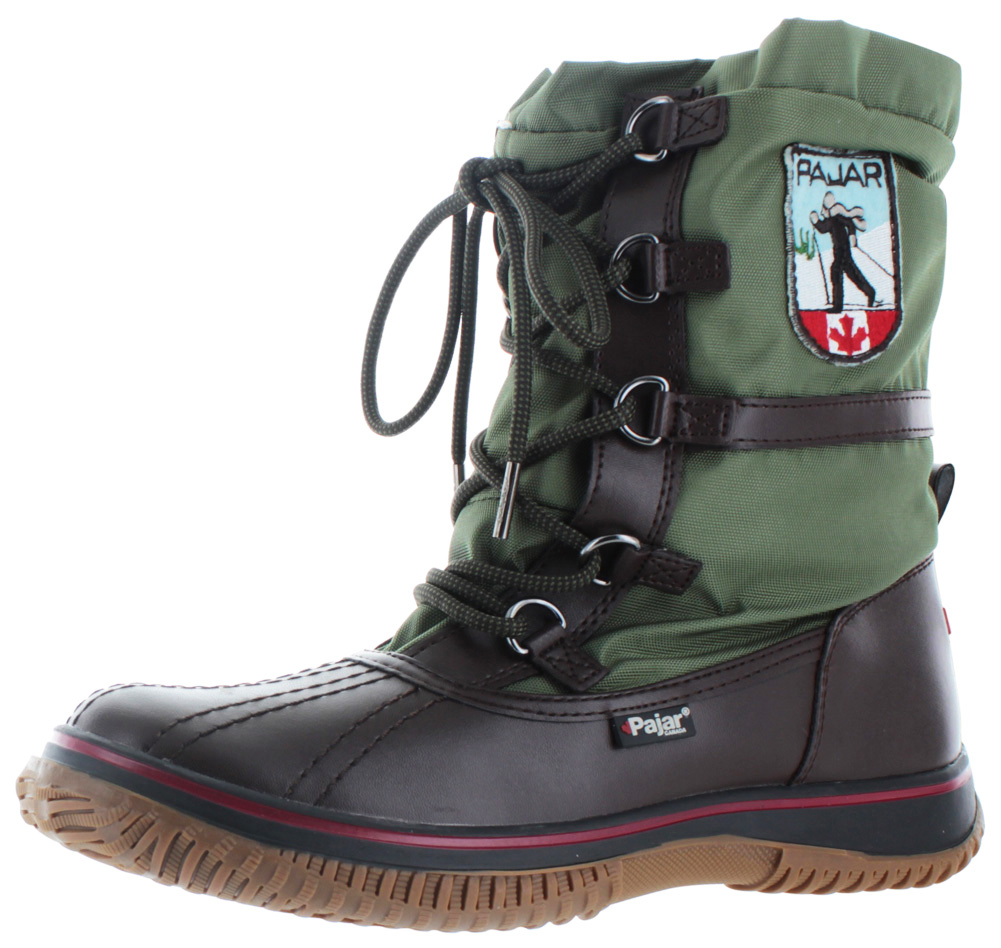 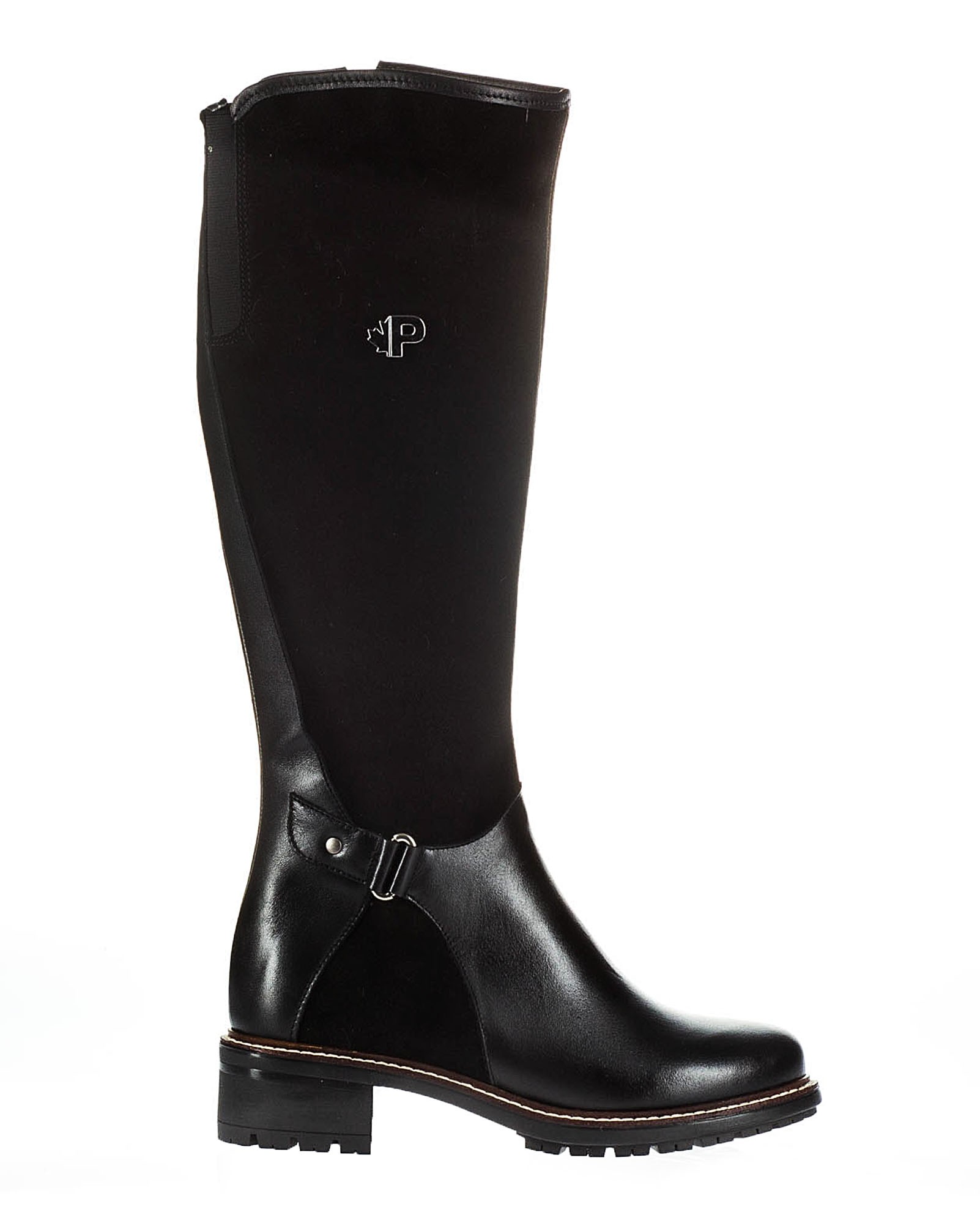 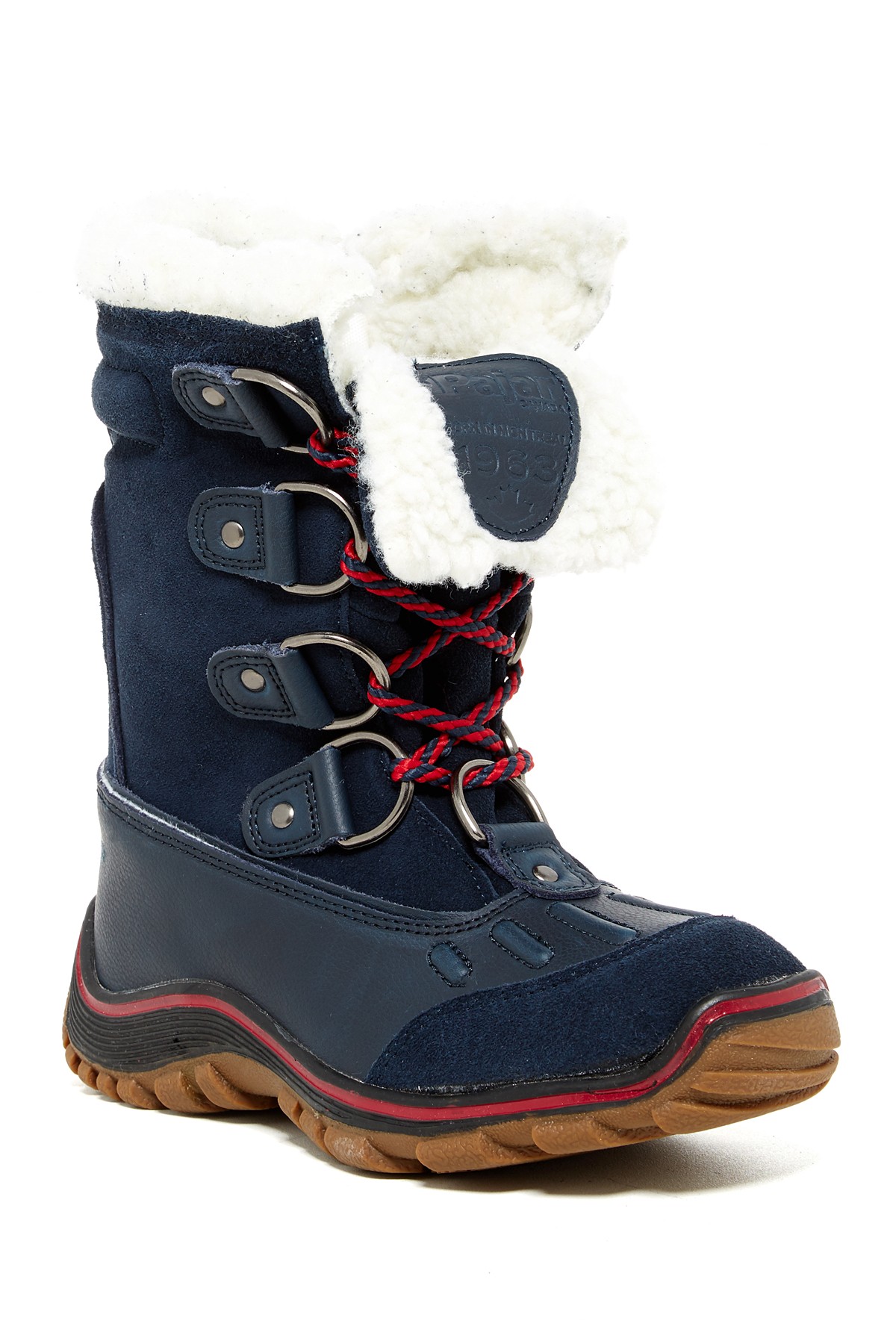 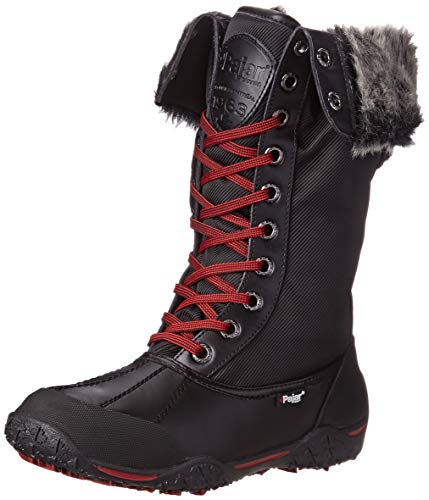 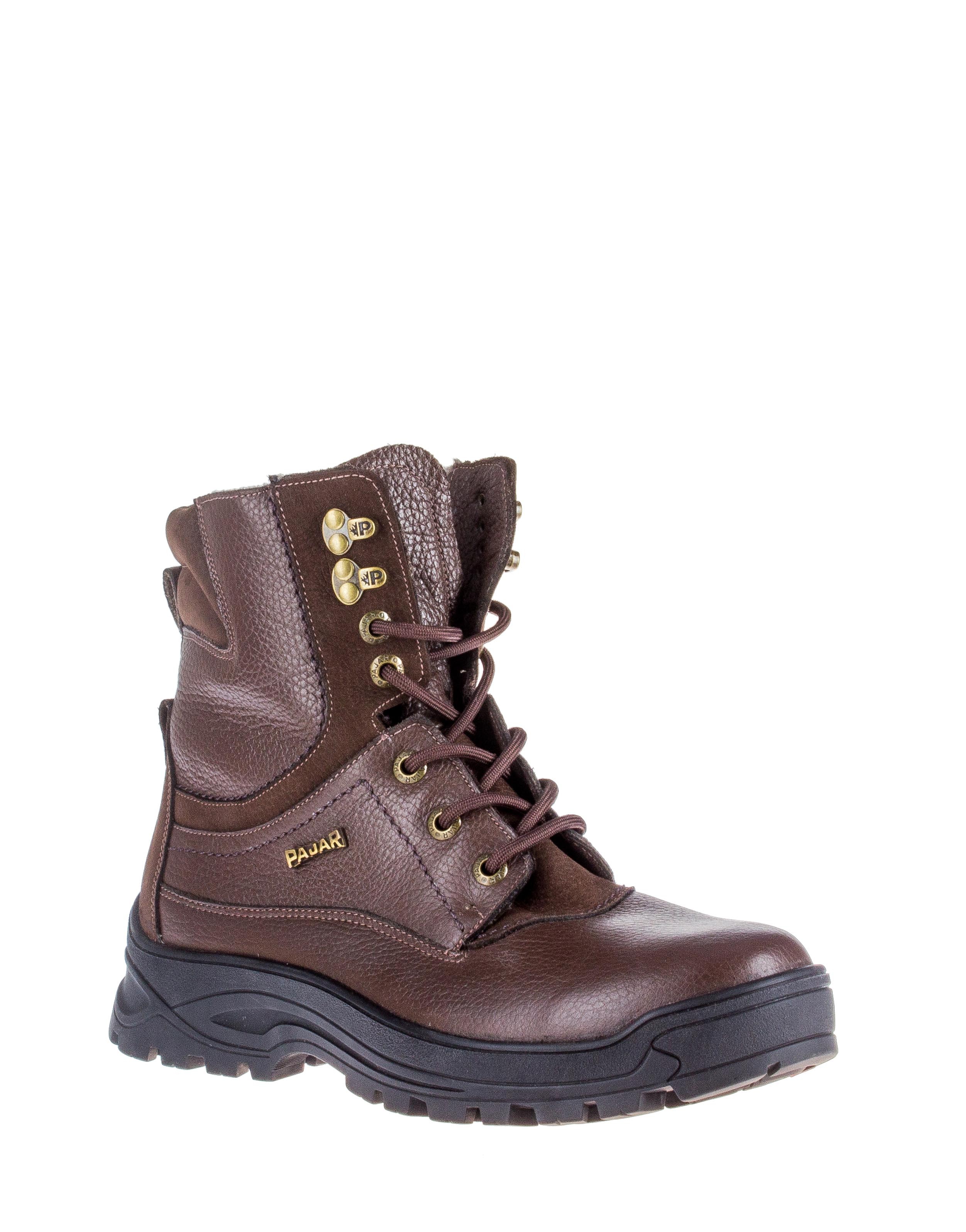 2018-04-20
admin
Previous: Getting the best designer crochet swimsuit to enhance your look
Next: Plus size bikinis for those full sized women