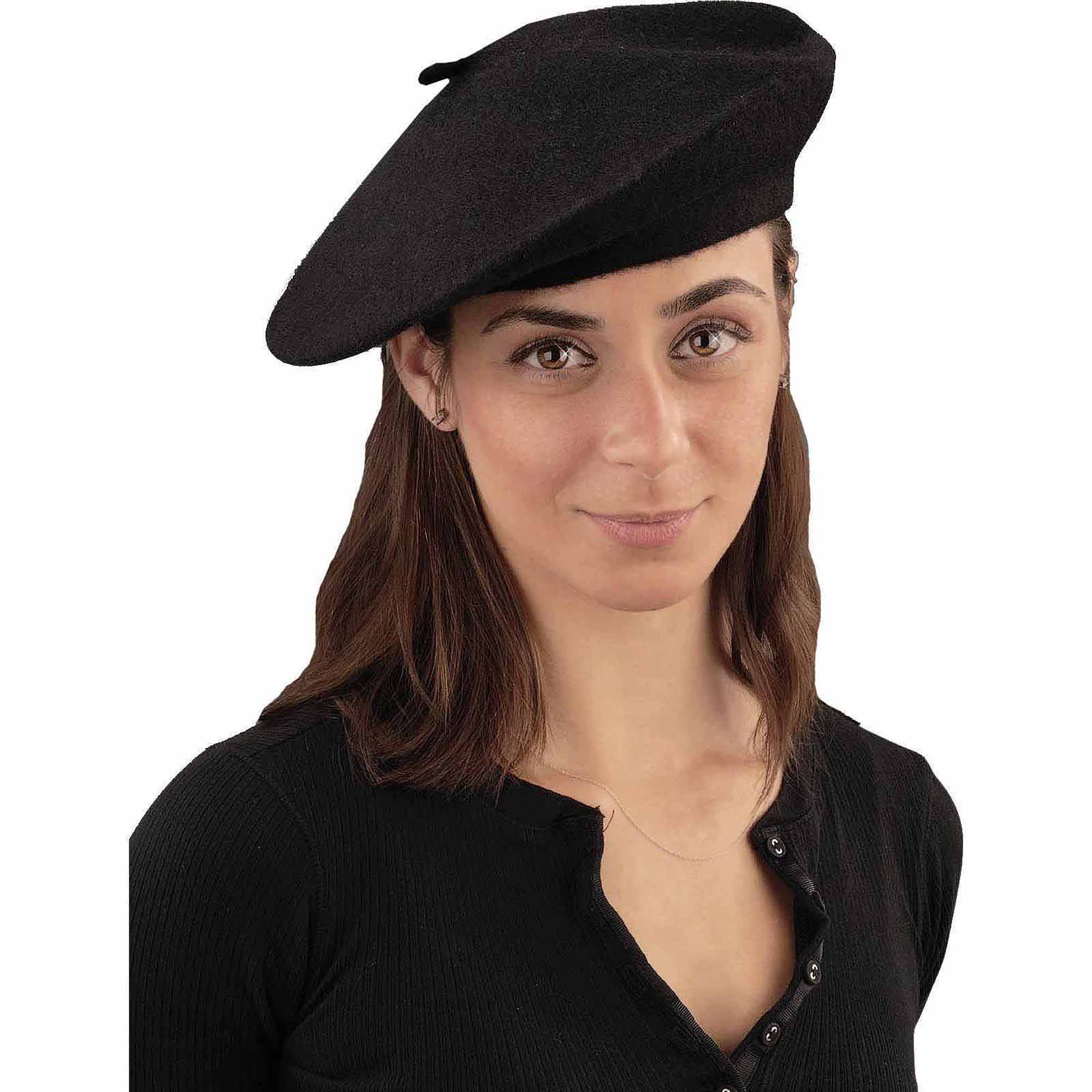 For centuries, hats have served as a means to cover the wearers against the elements, mostly of nature like sunlight. Besides their practical function, hats are also important accessories that allow one to express their individuality and showcase their personal style. Some hats accompany certain occupations, like firemen hats or helmets. Others indicate the one’s preference for a particular way of life or a certain region of the world, such as the American cowboy hat or the Scottish tam.

One type of hat that is very popular is the beret and this is also because of its versatility. A beret is a soft, round, flat-crowned hat without a brim. These are usually woven or a hand knitted out of wool, cotton, felt wool or acrylic fiber or by usually a material that twines and grips easily due to the inherent nature of the hair. Beret hats way back to the 19th Century where they were mass produced in both Spain and France, and they still remain associated that way. Another interesting fact about berets is that they are also used as a part of the uniforms for the police, the military and other organizations. Throughout the decades, berets have been closely tied with military groups and activities. During the 1880s, a branch of the French Army, called the Chasseurs Alpins, wore berets hats. However, in the United States, the Green Berets are a well-known elite unit, recognized for the color and style of their headgear

Beret hats come in a variety of colors but they are most popular in the shades of black, brown and grey. 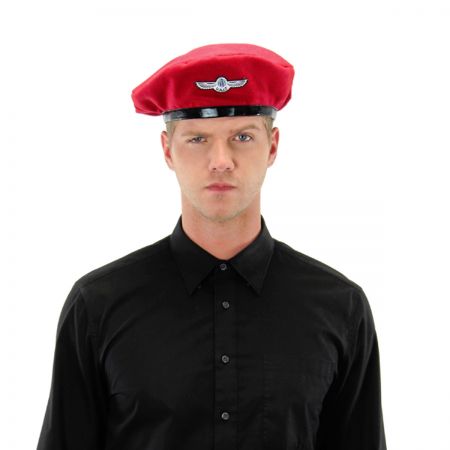 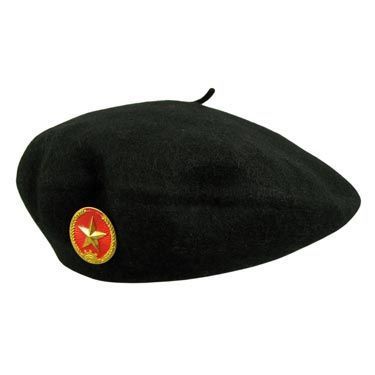 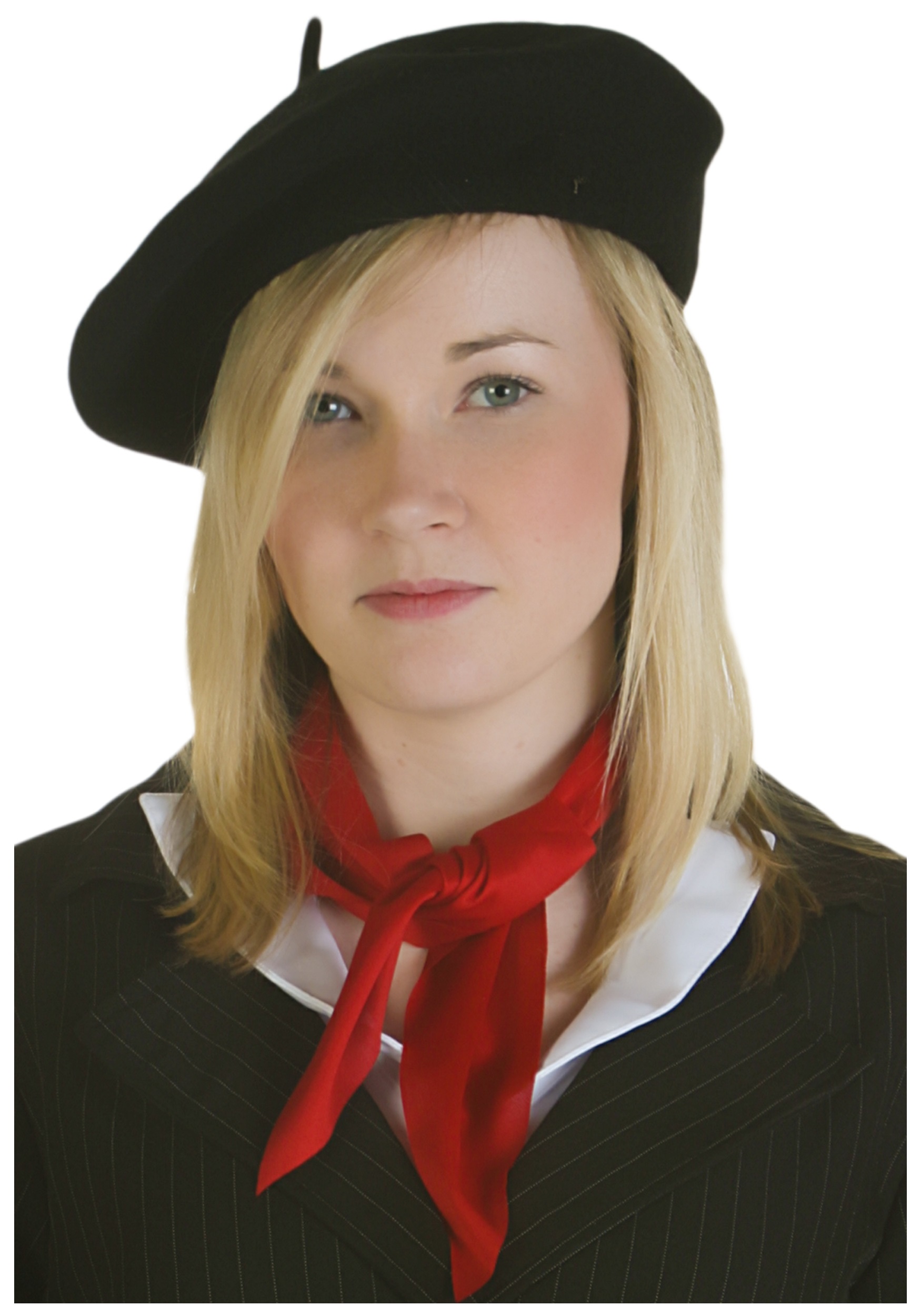 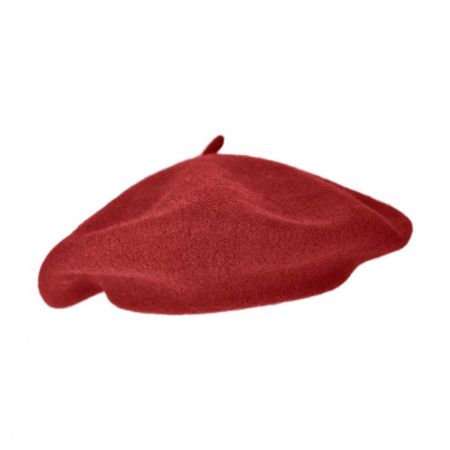 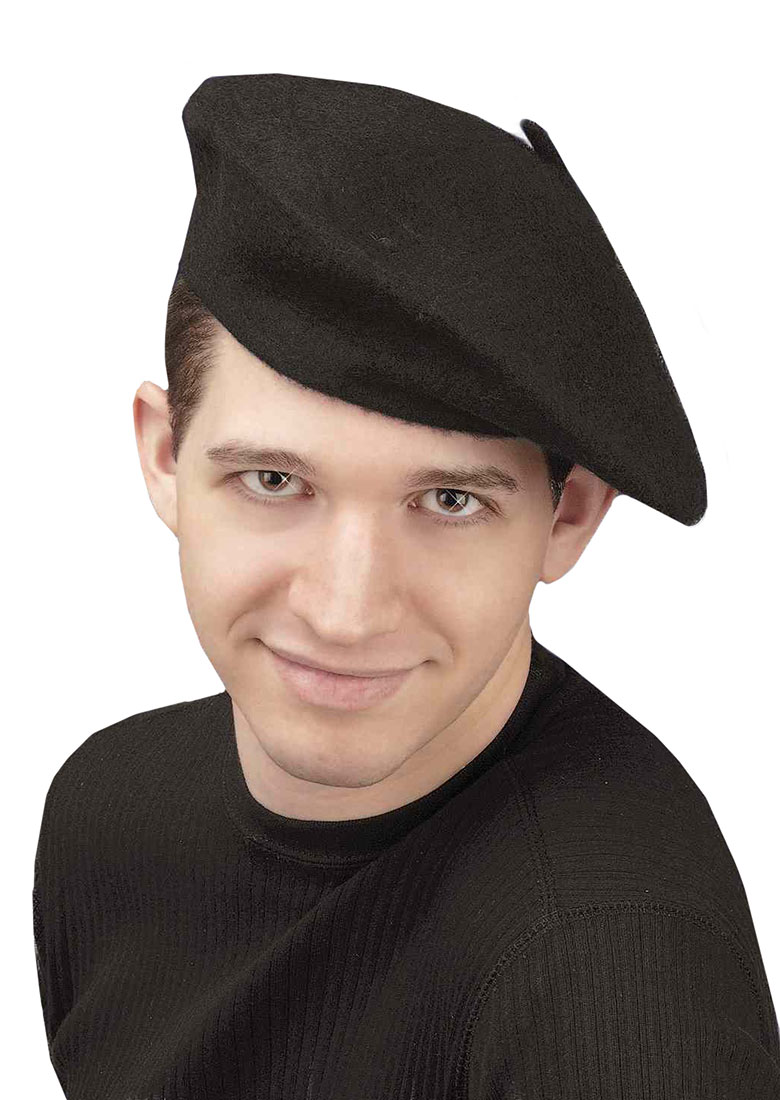 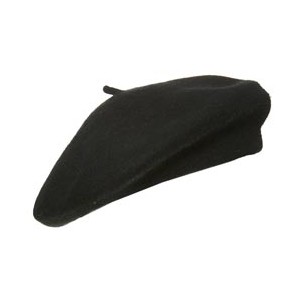 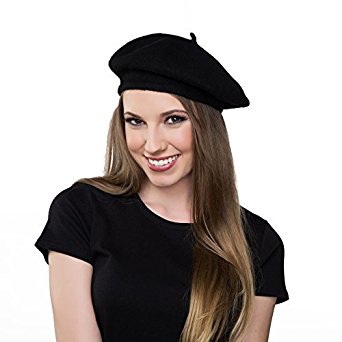 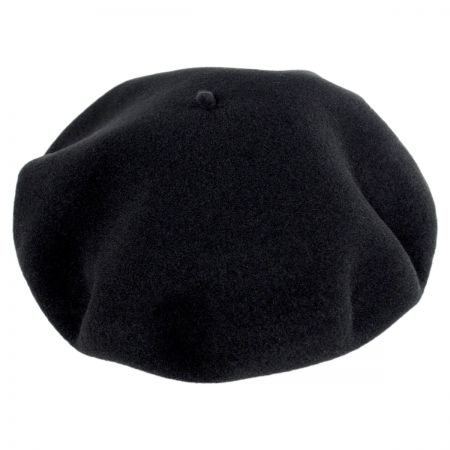 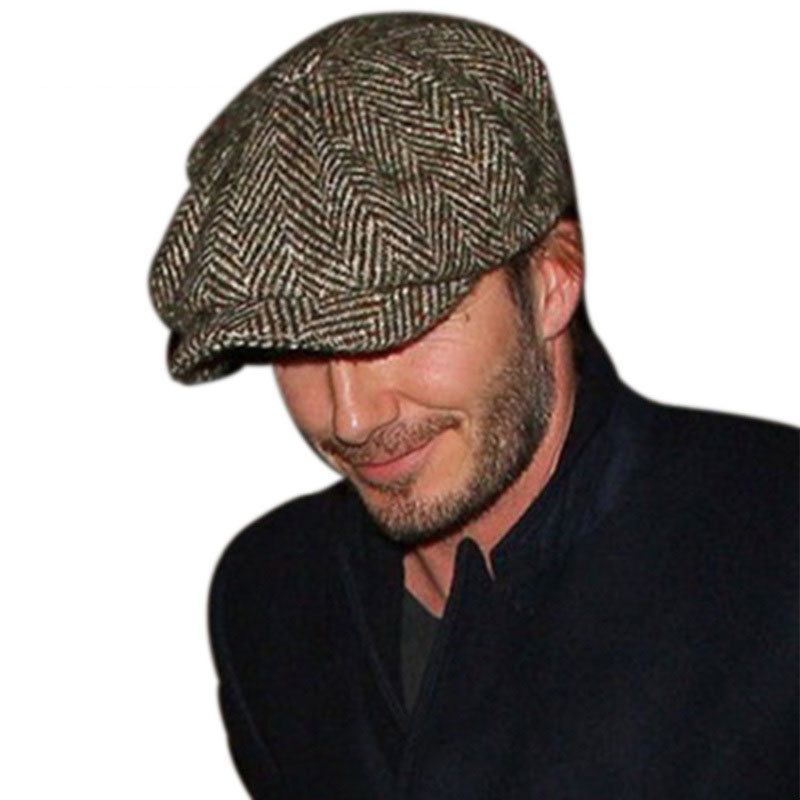 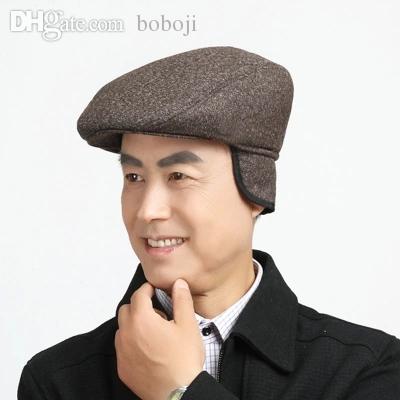 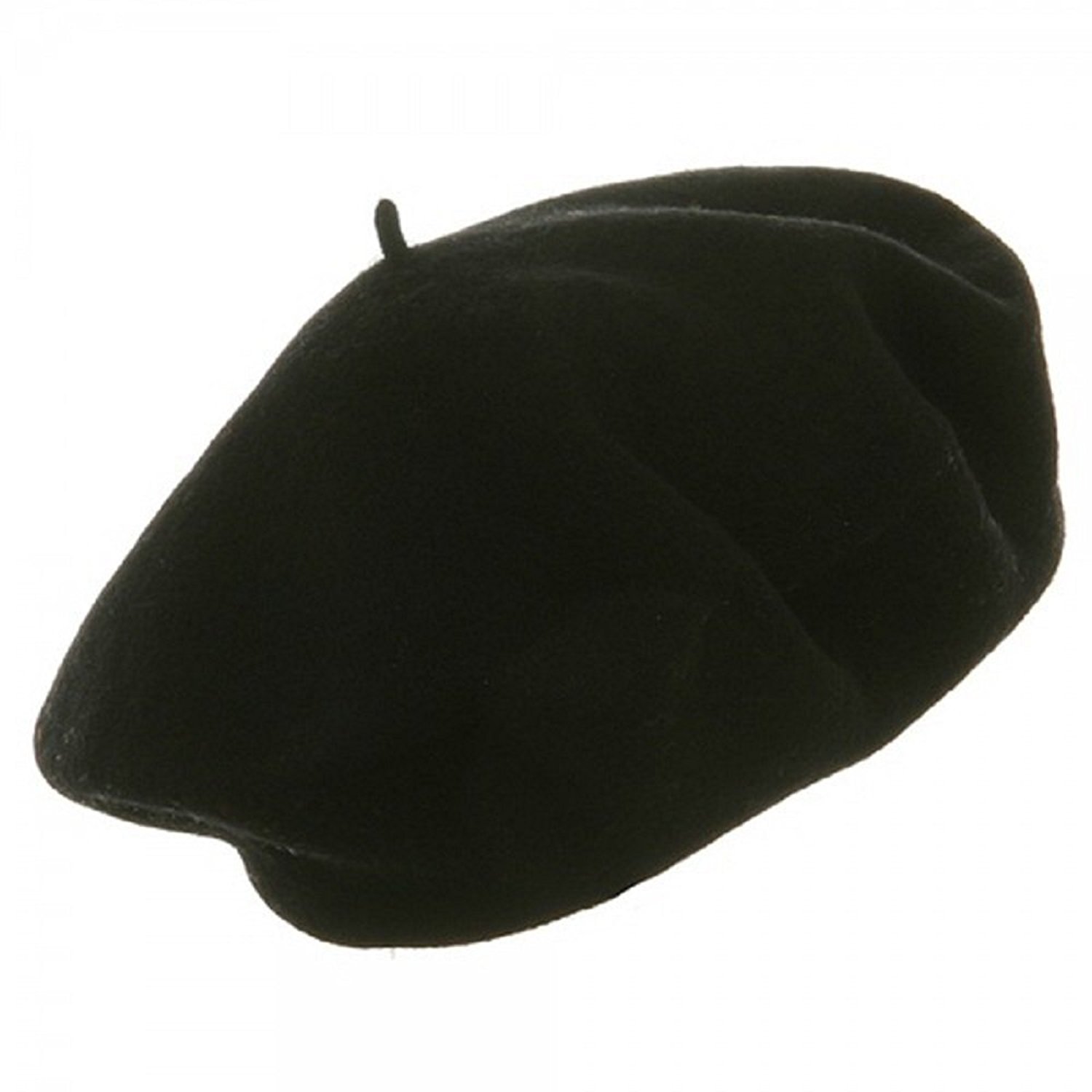 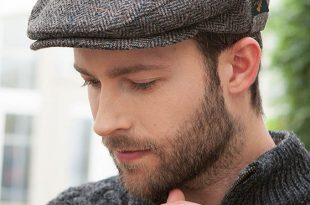 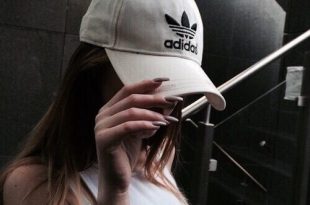 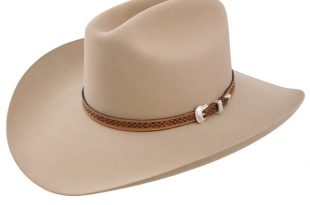 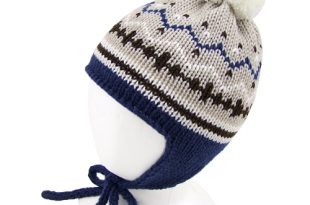 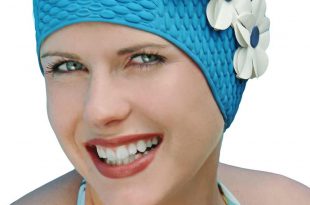 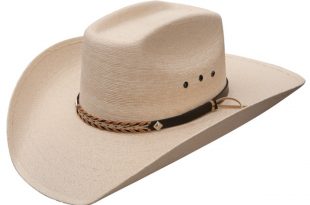